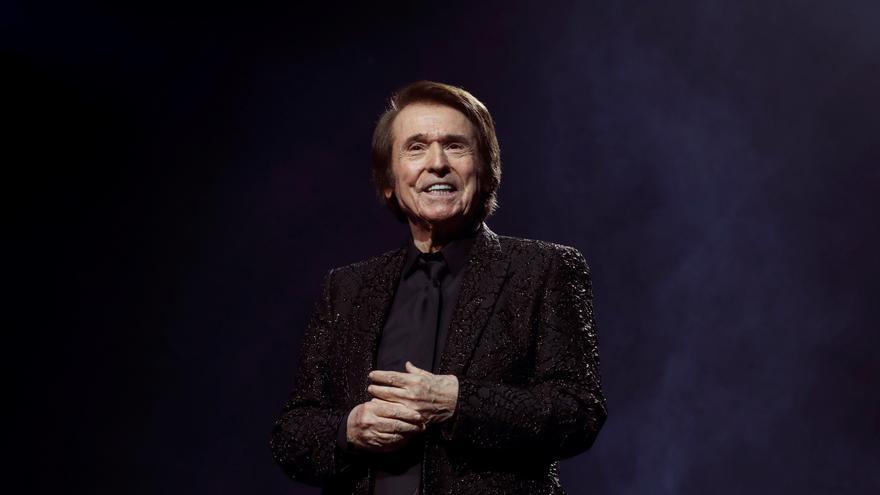 Madrid, Mar 8 (EFE) .- The second edition of the Odeón Awards has decided to grant Raphael its honor award in recognition of “the career of one of the greatest active artists of our popular music.”

In a video broadcast through social networks, the Linares artist himself thanked this distinction and dedicated it, among others, to Manuel Alejandro, author of many of his greatest hits.

“But above all I dedicate it to you, to the public, who are the ones who have made Raphael”, he added at the end of his message.

Raphael has learned of the “unanimous” ruling of the Odeon jury from the mouth of José Luis Perales, the recipient of this award last year and a composer who has also contributed to enhancing the repertoire of the Jaén.

“My very sincere congratulations and, of course, a special admiration for so much work, so many years, so much vocation and so many songs that you have given for music. May you continue reaping successes for many more years,” he wished him in another video posted on the networks of these awards.

The second edition of the Odeón Awards will also be held online, without a face-to-face gala, due to the current health situation. It will be this Wednesday, March 10, when the winners of the 21 remaining categories will be announced in a virtual delivery.

Pablo Alborán, David Bisbal, Aitana, C. Tangana, Bad Gyal, Leiva, Israel Fernández and María José Llergo are among the main nominees of an edition that has expanded the number of nominations and musical styles.