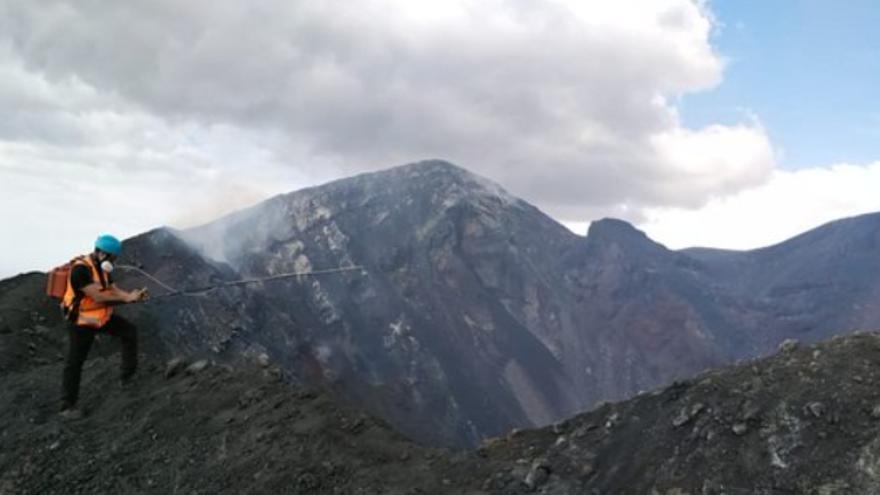 The National Geographic Institute (IGN) has located in the last four days 30 earthquakes in the subsoil of La Palma, of which one of them, of magnitude 2.6, was felt by the population with an intensity of II on a scale from I to XII.

This earthquake was registered at 4:29 p.m. last Sunday. about 35 kilometers deep.

The magnitude of the rest of the tremors in the last four days has ranged between 1.0 and 2.6, and the depths, between 5 and 35 kilometers.

The location of the hypocenters continues under the central area of ​​Cumbre Vieja, where the eruption of the La Palma volcano, in the same areas as in previous days.

Meanwhile, the network of permanent geodetic stations does not show significant deformations that may be associated with volcanic activity, adds the IGN, which maintains the attention and surveillance center for the eruption on La Palma.

Throughout the eruptive process, the IGN located more than 9,000 earthquakes, with days in which they exceeded 300. The highest magnitude was 5.1.

The scientific committee of the Canary Islands Volcanic Emergency Plan (Pevolca) repeatedly warned that seismic activity could continue after the end of the eruption, as happened, for several months, with the Tagoro underwater volcano, in El Hierro, ten years ago. years.