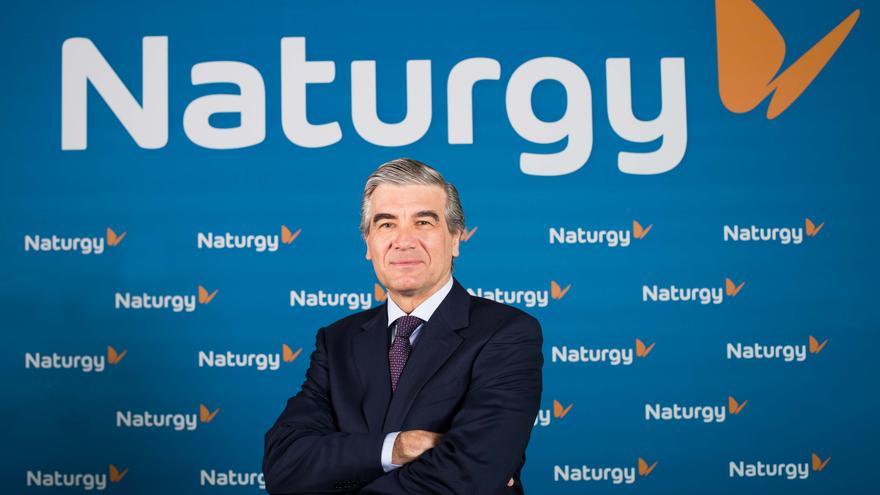 The Australian fund IFM has reached 10.83% of the capital of Naturgy with its partial takeover bid (takeover) on the energy multinational, as reported on Thursday by the National Securities Market Commission (CNMV), which has suspended the price of the multinational energy company while the result of the offer was disseminated.

The offer acceptance period closed last Friday and was aimed at a maximum of 22.69% of the company chaired by Francisco Reynés. The IFM fund had made the success of its offer contingent on reaching 17% of the shareholding, although the tender prospectus expressly indicated that it could lower this threshold to 10%. The claims of the Australian fund have been slowed down by Caixabank’s offensive to strengthen in energy by buying securities.

Finally, the takeover bid “has been accepted by 105,021,887 shares, which represents 10.83% of the capital stock of the affected company,” indicates the CNMV. IFM has confirmed that it has decided to waive this minimum threshold. This percentage will give you the right to appoint a director, instead of the two to which you initially aspired.

The institutional shareholders of Naturgy (the CVC and GIP funds with 20% each) and CriteriaCaixa (26.5%) made it clear to the market that they had no intention of taking up the offer, and also the investment arm of La Caixa announced its intention to strengthen in the capital of the energy company to a level slightly below 30%.

Naturgy’s directors also announced their intention not to accept the offer on an individual basis. Despite the fact that the board of directors considered that the price offered was “reasonable”, the highest management body of the energy company emphasized that the fund’s proposal could pose a corporate governance problem, given its intention to appoint two directors, which would imply the departure of two independents.

Specifically, in its report to the CNMV assessing IFM’s offer, the board already warned that “it is not possible to reconcile the bidder’s will to reduce the number of independent directors with that of obtaining representation on committees in terms equivalent to those of other shareholders with similar shareholdings, as it would lead to breach of the rule that requires a majority of independent directors. ”

As stated by Naturgy’s highest management body, “any relevant change in corporate governance (in particular the determination of the number of board members and the number of independent directors and their appointment or removal), is a decision that corresponds to the plenary session of the council and the general meeting of shareholders and not only at the will of a shareholder who, aspiring to be relevant, has not launched a control offer “.

IFM, whose offer is not hostile, but was not requested either, has announced its intention to support a reduction in Naturgy’s dividend to sustain the investments of 14,000 million included in the five-year strategic plan that the company presented last summer. The La Caixa Banking Foundation defended this dividend, which represents practically half of what it dedicates to its Welfare Projects. That plan could be in question with the cut to electricity that Congress will validate this Thursday, and that the Minister for the Ecological Transition, has promised to smooth so as not to harm the industry.

At the time of the suspension of the listing, Naturgy shares rose 0.31%, to 23.02 euros, above the 22.07 euros offered by the Australian fund in its takeover bid. After his return to the market, his shares soared more than 4%, to exceed 24 euros.

IFM’s offer was authorized with conditions by the Government last august. In exchange for its approval, during the five years following the settlement date of the takeover bid, the fund must support the investment of the company in projects related to the ecological transition; must maintain the registered office of Naturgy in Spain and a “significant” part of the company’s workforce in the country; It must also have a “prudent” dividend policy linked to the energy transition that allows it to maintain its rating and comply with the debt ratios of the National Markets and Competition Commission (CNMC); You will not be able to support any disinvestment protest other than those included in the group’s strategic plan; nor promote, for three years, its exclusion from the Stock Market.

Why is the Netherlands the only EU country that has not yet requested recovery funds?