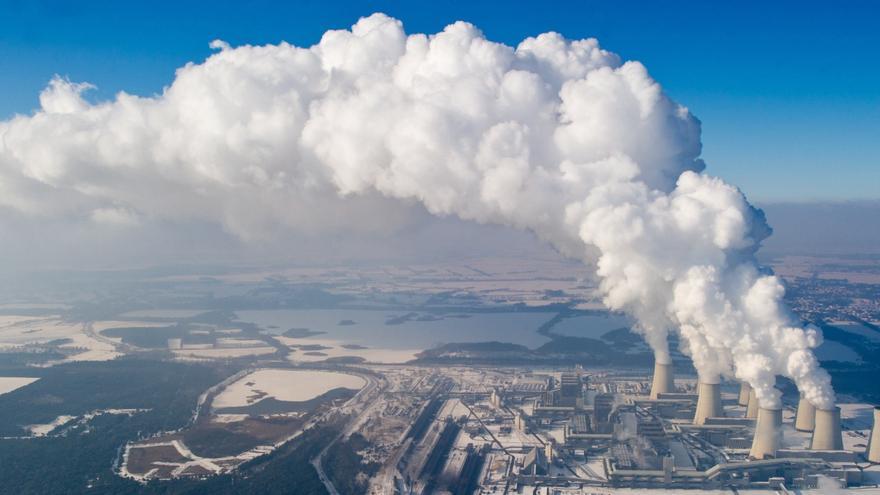 The International Energy Agency (IEA) expects energy demand to fall by 5% this year and forecasts a 7% drop in emissions as a result of the coronavirus crisis, which will have long-lasting effects and change trends for the Next decade, in which there will be a decline in coal and the growth of oil will come to an end.

These are some of the main projections of the agency’s annual outlook report published this Tuesday, which presents four different scenarios in the face of great uncertainty about the recovery and the possibility of generating policies to accelerate the energy transition.

In its most immediate diagnosis for 2020, the IEA forecasts that investment in the energy sector will plummet by 18% and estimates that global oil consumption will fall by 8%, that of coal by 7% and that of natural gas by 3%, while renewables will have a small progression, reports EFE.

The lower contribution of fossil fuels will reduce carbon dioxide (CO2) emissions by 2.4 gigatons, which will return to the level of a decade ago, although pollution will not decrease to the same extent in the case of methane, another important gas greenhouse effect.

If before the COVID-19 hit, the agency projected an increase in energy demand of 12% between 2019 and 2030, now the forecast remains at 9% in case the global economy can recover the previous level in 2021 to the crisis and by 4% if that recovery does not come until 2023.

In both scenarios, growth would be concentrated in electricity production with renewables, with 80% of the total between now and 2030, and in a very particular way in photovoltaic solar, whose generation costs are now cheaper in many countries than in coal or gas plants.

In contrast, coal will decline and its weight in energy production in the 2040 horizon will fall below 20% for the first time since the Industrial Revolution.

The IEA estimates that by 2025 275 gigawatts of coal production will be closed in the world, which means 13% of the existing capacities in 2019, and this will happen mainly in the United States (100 gigawatts) and in the European Union (75 gigawatts).

Even so, new coal plants will continue to open in developing Asian countries, but at a much slower rate than the organization itself predicted in its previous studies, and in any case that will not compensate for the closures.

In the end, the weight of coal in electricity generation will fall from 37% in 2019 to 28% in 2030 if current policies are maintained and up to 15% if there is a shift towards sustainable development and compliance with the Agreements of Paris to limit global warming to less than two degrees Celsius.

With oil, the study authors acknowledge that many elements of uncertainty remain. They take for granted that between now and 2030 consumption will stop progressing, but they also note that if the economic recovery takes time to arrive, the difference may be more than 4 million barrels per day, with a demand of less than 100 million barrels per day reached in 2019.

As for natural gas, if energy policies are maintained, its global consumption will increase by 30% in the 2040 horizon due to the pull in South and East Asia, where it is sometimes a substitute for coal plants to mitigate the contamination.

The novelty of this year’s report is that for the first time a slight decline in gas use is anticipated in developed countries.

The IEA insists on its Sustainable Recovery Plan, with which, thanks to an additional investment of one trillion dollars per year between 2021 and 2023 in electricity networks, electricity with low emissions or energy efficiency, 2019 would be the maximum peak of CO2 emissions in the history.

The National Lottery plays in the Canary Islands