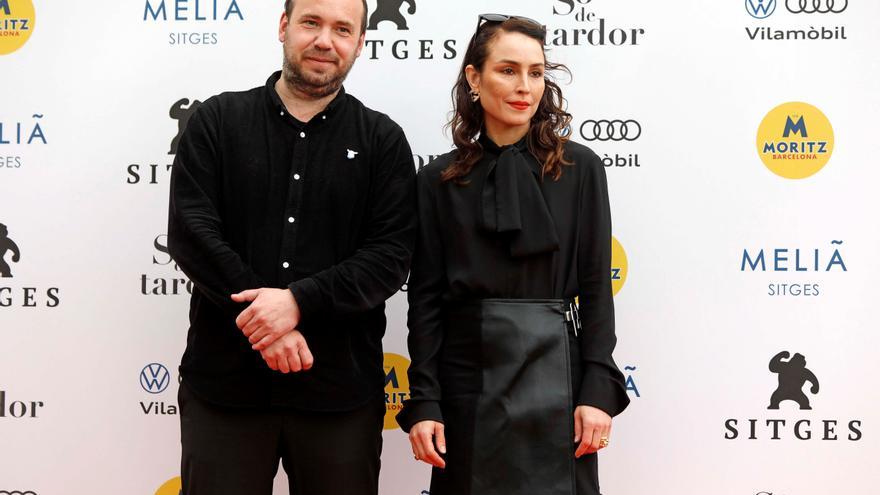 The Icelandic film ‘Lamb’ won the Best Film award at the Sitges Fantastic Film Festival this Saturday. In addition, its protagonist, Noomi Rapace, known for her role as Lisbeth Salander in the ‘Millennium’ saga, has won the award for Best Actress, shared with Susanne Jensen for her performance in the film ‘Luzifer’.

The jury has opted for solomonic solutions in an edition that has been highly contested. Thus, it has awarded its Special Prize to ‘After Blue’, with special mentions to ‘The Blazing Wold’, ‘The Execution’ and ‘The Innocents’.

The director of ‘Nitram’, Justin Kurzel, has won the Best Direction Award and the leading actor of this film, Caleb Landry Jones, has shared the Best Actor Award with Franz Rogowski, interpreter of Luzifer ‘.

The winning film, “Lamb,” is a feature film about motherhood and grief with a mythical background, set on an isolated farm in the mountains of Iceland.