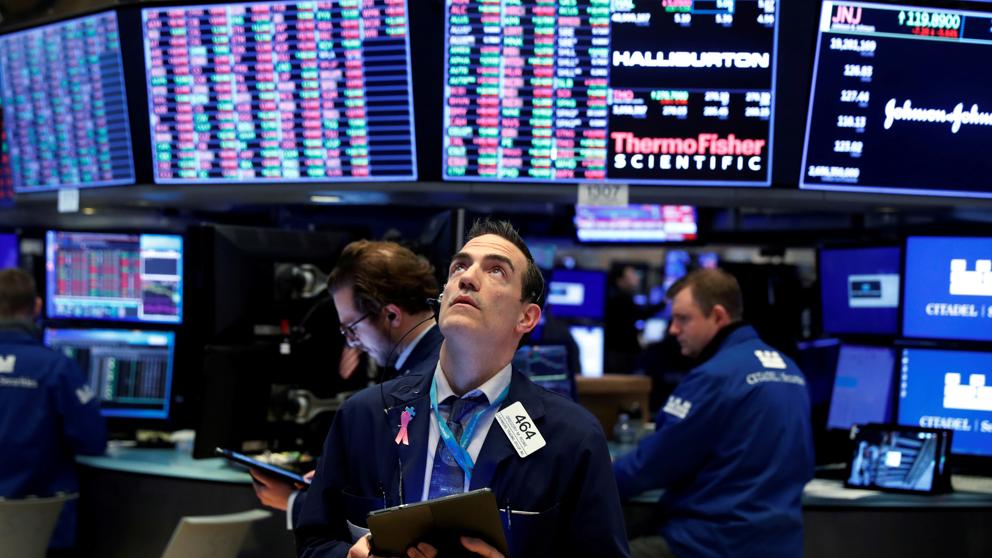 The IBEX 35 It has closed its third consecutive day on the rise, something that had not happened since last February 12, and closed at 7,033 points after scoring a 1.3% rise. Unlike previous days, in which there had been large intraday swings, the Ibex has had a relatively placid session today, oblivious to the economic emergency of the moment if it were not for the very low price of the shares of listed companies.

Among the winners in today’s session have been Bankia, which has risen more than 13%, and companies like Colonial, Ferrovial Y ACS, which have been promoted between 5% and 7%. Repsol Y Aena they have placed their earnings around 4%; Naturgy, BBVA and Inditex they have hovered around 1% -2%; the Santander the day has passed without pain or glory and Telefónica It was the worst of the selective with a drop of more than 5%.

Once the coronavirus crash occurred, the stock markets have rebounded around 10% -15% from lows and are now waiting to see if events consider the correction suffered, we must go further or, conversely It is time to experience a strong upward momentum. In the case of Wall street, which rises more than 5% mid-session, a historical page is being written.

The Dow Jones entered the bearish phase – which occurs when the index falls more than 20% above the previous high – on March 11, when it closed at 23,553 points just one month after having touched the sky above the all-time high. , February 12. The correction continued its course and the Dow was placed at 18,592 points last Monday. Since then it has not stopped rising and if today it closes above 22,310 points it will have gone through to the bullish phase in just three sessions. A real madness.