The magic date is about to arrive without having achieved the goal. Spanish companies listed on the Stock Exchange are more equal than a year ago, but not enough. At 35 that fluctuate in the Ibex, which are the most advanced in corporate governance, there are still eleven advisors to appoint 30% of women in their boards of directors, as indicated in the Code of Good Governance, approved in 2015. Currently, of the 456 administrators that guide the strategy of these organizations , 126 are women, which leaves the percentage at the close of 2019 at 27.63%; close, although below the recommended threshold. And with some companies, like Naturgy, with a huge red light on.

But since the corporate governance reports that analyze the evolution of the companies have a one-year offset, those corresponding to 2020 will not have to be submitted to the National Securities Market Commission (CNMV) until the beginning of 2021. The stock market regulator will give some oxygen during the next months so that the quota is fulfilled and that final photo is satisfactory. In fact, the experts consulted expect it. “Although the numbers reached in 2019 are depressing, there are several processes underway and there will be appointments of female directors in the Ibex 35 during the first quarter of 2020,” says Loreto González, partner of the senior management selection firm Korn Ferry . His competitor Talengo also has contracts in hand.

Naturgy is the only great company left with only one administrator

Both talent scouts indicate that most of the listed companies are taking the gender objective seriously. “Nobody likes to go wrong in the photo. Both those who believe more in equality and those who believe less, all want to comply and are striving, ”González continues. An opinion shared by the three administrators consulted. “My perception – indicates Ana García Fau, independent director of Merlin Properties – is that all companies are more aware and increasing the presence of women in their decision-making bodies. But I see no reason why the 30% goal has not been achieved, since there are very valid women. ” “It is very important that you think there is a lot of talent to fill the vacancies,” says Maite Aranzábal, administrator of Adolfo Domínguez. 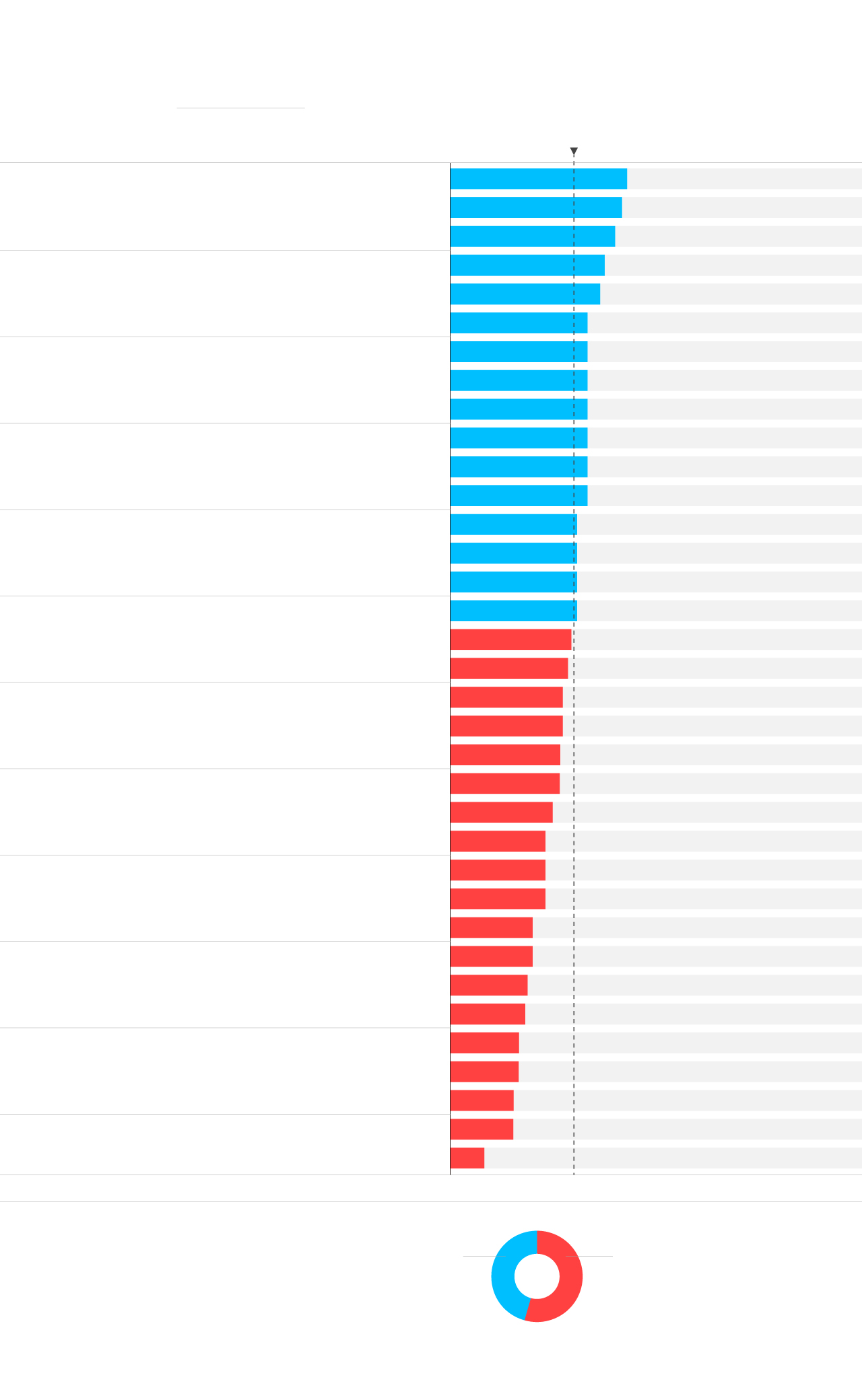 on the advice of

The truth is that during 2019, large companies have quickly printed the hiring of female directors. And it has been noticed in the female percentage reached in the Ibex, which has gone from almost 24% of 2018 to exceed 27%. 16 administrators have sat in new chairs of the governing bodies of these companies. And 16 will end the year complying with the gender equality recommendation. Iberdrola, Red Eléctrica, Santander, CaixaBank and Inditex are the most advanced in the class, with between 6 and 4 administrators. Except for the power system manager, the other four have signed a woman in 2019.

Telephone has been the last to complete two contracts. Just ten days ago he announced the entry into his council of Verónica Pascual and Claudia Sender, going from three to five administrators at a stroke and incorporating a new profile of consultants younger and focused on the digital field that José Ignacio Jiménez, partner of Talengo, believes that he will be lavished from now on. Despite these signings, Telefónica does not comply with the recommendations of the CNMV. It stays at 29.4%, which, either incorporates another woman or reduces its council of 17 members (two more than those advised by the regulator and the most bulky of the Ibex with ACS, after the cut of this year in the construction company and CaixaBank) and kill two birds with one stone.

The breach of the operator has nothing to do with those starring Naturgy (a single woman among the 12 members of his council); Cie Automotive, which despite adding only two says that “it considers the number of female directors enough”; Amadeus, Bankia, Ferrovial, ACS, Endesa, Banco Sabadell and Viscofán, with two or three and shares of between 8% of the company chaired by Francisco Reynés and 20% of the last two organizations mentioned. For the 19 disobedient to reach the gender objective, they would have to incorporate 29 administrators in total. Or cut the number of components of your tips.

Laura González Molero is an independent director in three of the Ibex 35 companies that still have a way to reach 30% of women in their decision-making bodies: Bankia, Viscofán and Acerinox. In his opinion, organizations have a firm commitment to achieve that goal and also to achieve this by closing the gap of each board of directors through new complementary profiles. The also president of the APD (Association for the Progress of Management) argues that the companies she represents “we will be very close to the objective. We still have time until the general meetings of shareholders, which will be when the incorporation of new directors occurs, ”advances González Molero.

Throughout 2019, in addition to the aforementioned companies, many others have signed counselors to begin 2020 by exceeding the recommendations of the CNMV. They are Repsol, with two hires; Bankinter, Enagás, Indra and Mapfre, with one each. Others have incorporated women without reaching the goal: Colonial (which has given entry to three and one to one), Ence, to two others; Aena, Meliá and Másmóvil (last Friday), at one each. In total 15 Ibex firms have signed advisors, while only Siemens Gamesa has lost administrators, despite the fact that in its 2018 corporate governance report it boasted of exceeding the percentage, with 46%, “two years in advance” . Of course, in November of that year the president of the company came out. Acciona, which usually boasts good governance, has registered a high and low and does not reach 30%.

Headhunters appreciate the improvement. In fact, they ensure that many companies claim only candidates to fill vacancies in their governing bodies. About 70% of Korn Ferry’s mandates have been like this. There is pressure to comply. And, in some cases, even for excelling. Banco Santander says in its 2018 corporate governance report that its objective is to achieve parity (between 40% and 60% of board members) in 2021. Although it is the only one of the 35 that has written it down. In 2019 it has already exceeded 40%.

To encourage the rest, Talengo and Korn Ferry believe more than likely that the new government will give a twist to the regulations in order to accelerate the progress of women in the direction. It is possible that gender quotas are also introduced in the steering committees of the listed companies, where the presence of female talent is much scarcer. According to the CNMV data, it was 16% of the total in the set of companies that fluctuate in the stock market in 2018, with hardly any distinction between those of the Ibex and the rest. Be that as it may, 2020 will be an intense year in women’s signings.

The independent administrators succeed in the boards of directors of the largest Spanish companies. The executives remain five, as in 2018: Ana Botín (Santander), Dolores Dancausa (Bankinter), Vanisha Mittal (ArcelorMittal), María José García Beato (Sabadell) and Cristina Ruiz (Indra). There are four who are coordinating advisors of the governing body and more than twenty score 30 audit commissions, appointments, sustainability, remuneration …

José Ignacio Jiménez, partner of Talengo, argues that more and more companies are asking the talent scouts who are “not burned” for sitting in multiple decision chairs. “The market is still macho,” he says, “because they don’t rule out advisers for being part of other councils.”

In a first version did not appear the counselor appointed last Friday by MásMóvil: Cristina Aldámiz-Echevarría.