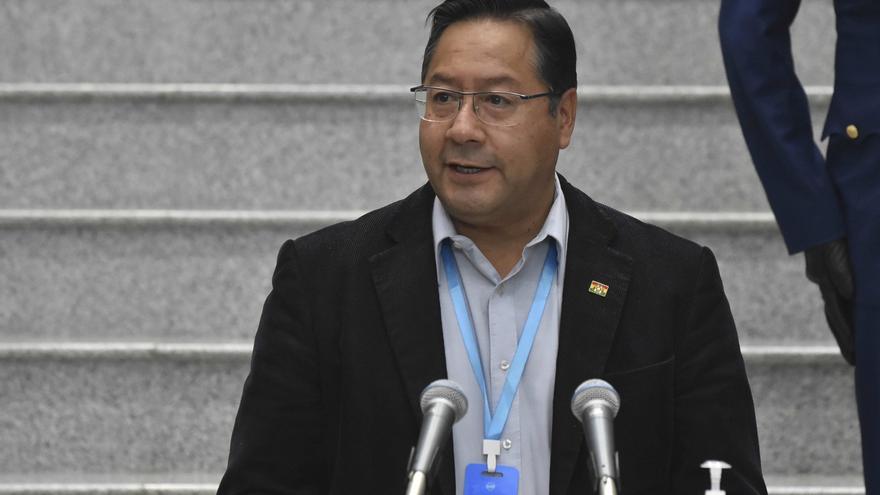 Miami, Apr 21 (EFE) .- The Inter-American Press Association (IAPA) warned about the features of "worrying violence" in attacks on journalists and a passivity of the authorities in the face of these events, in a report presented at its half-year meeting which is celebrated this week.

The section on Bolivia opens with a mention of the "features of worrying violence in attacks on journalists and the passive attitude of authorities in charge of preserving justice and respect for press freedom" that have marked this period.

The document maintains that the Government of Luis Arce was "focused on installing a campaign aimed at showing that there was a coup in the country" in reference to the social and political crisis of 2019 that led to the resignation of Evo Morales to the Presidency after the failed general elections of October of that year.

"The journalists and independent media that republished and documented the incidents recorded between October and November (2019) suffer verbal attacks and harassment through state media and media related to the government, disqualifying their journalistic work that meets professional rigor," he denounced the IAPA.

These informants are also "attacked by supporters of the ruling party" through anonymous accounts on social networks and "from which baseless accusations are launched," he added.

The organization also recalled that in the midst of the covid-19 pandemic, the National Press Association (ANP), which groups together the main print media in the country, asked to "respect the right to information with biosecurity measures" and he advocated "for the health of journalists, hospital staff and public security."

On the other hand, the document refers to the "acts of violence" and attacks suffered by radio and television reporters during a conflict between coca leaf producers in the subtropical zone of the Yungas in the department of La Paz that has been dragging on For some months.

On January 7, press teams for television channels that covered the clashes between two groups of coca growers "were attacked with explosions of dynamite, although no personal injuries were reported."

The report also mentions the case of the Yungas radio station reporter Franklin Guzmán, who "was arrested" on March 30 by transporters, "tied to a stick and stripped of his mobile phone."

In addition, on April 5, journalist Cristian David Canacana denounced that a riot police officer shot "a tear gas projectile in the face that wounded his upper lip."

"The incident took place in the midst of protests by coca leaf producers. The government did not issue any statement regarding these complaints," the IAPA added.