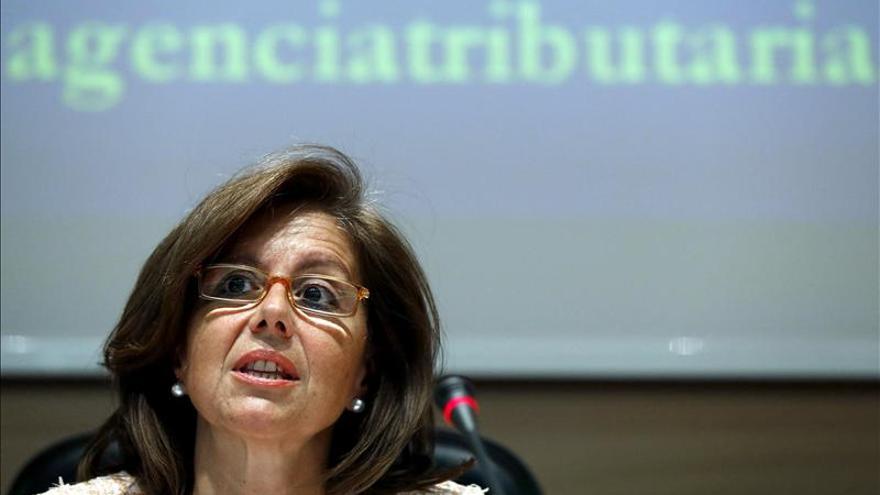 They are politicians, businessmen, athletes, doctors, architects, builders, artists and even drug traffickers ... According to proceedings from court number 5 of the National Court, a total of 500 Spanish fortunes have evaded taxes towards Switzerland and Andorra using a network of managers led by Alejandro Pérez Calzada, husband of Margarita García-Valdecasas, head of the Anti-Fraud Office with Mariano Rajoy.

The Tax Agency (AEAT) and the National Court have dismantled the network of financial managers that used shell companies and front men to avoid the Treasury, as it has advanced exclusively this Tuesday The confidential.

The origin of the proceedings is located in the so-called 'Falciani list', a catalog with the names of tax evaders filtered by the former HSBC bank employee, Hervé Falciani.

While the National Court and the AEAT were investigating this list, they came up with this new plot, baptized as 'Charisma', the name of Pérez Calzada's luxurious yacht. The network operated independently of the Falciani list and diverted funds to Switzerland and Andorra through tax havens such as Panama, Cyprus, Luxembourg and Ireland.

At the head of the network would be the financier Alejandro Pérez Calzada, husband of Margarita García-Valdecasas, director between June 2013 and December 2016 of the National Office for Fraud Investigation (ONIF).

In June 2016, agents of the Central Operational Unit (UCO), under the orders of the judge of the National Court José de la Mata, they searched the marriage house, in the course of the secret investigation against the Spaniards on the Falciani list. The investigation already pointed out that Pérez Calzada advised on the laundering of several Spaniards with funds in Switzerland. On December 30, half a year after the registration, the BOE announced the dismissal of García-Valdecasas.

The former head of the anti-fraud office with the Government of Mariano Rajoy also would have benefited from the 'Charisma network'. According to El Confidencial, Gacía-Valdecasas received transfers of funds generated by the network. In May 2009, years before being appointed head of the ONIF, she would have received 13,600 euros with the concept of "Volkswagen final installment"; also another 8,850 euros with the reference of a Madrid boutique in May 2010, and 6,000 euros without concept in April 2013, just two months before being appointed director of the ONIF.