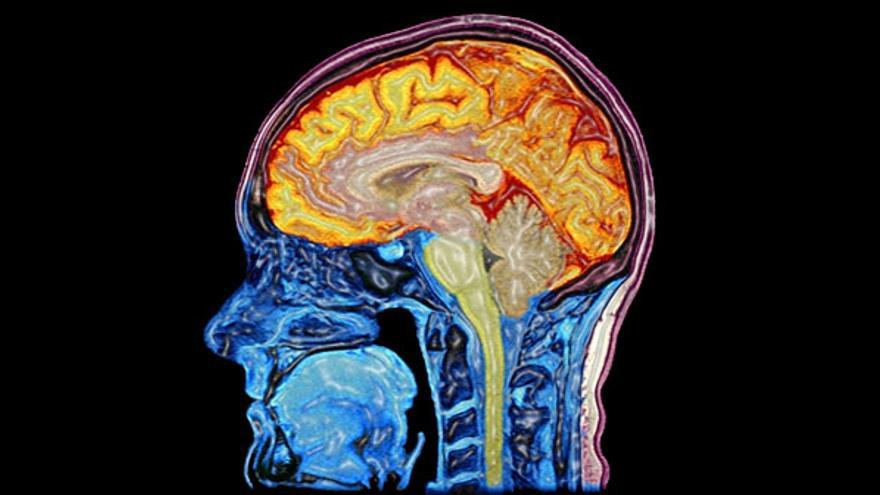 "I saw my whole life pass before my eyes." This is the phrase that people who live a certain risk of death or a near death experience usually say. Now, a new study published in Frontiers in Aging Neuroscience it suggests that the brain may remain active and coordinated during and after the death transition, and may even be programmed to orchestrate the entire experience.

The daydream of living a lifetime in a matter of seconds, like lightning, and also with the feeling of being out of body, is a process known as "recall of life". It is an experience similar to what it feels like to have a near-death experience. What happens inside the brain during and after death are questions that have baffled scientists for centuries.

When an 87-year-old patient developed epilepsy, Dr. Raul Vicente of the University of Tartu, Estonia, and his colleagues used continuous electroencephalography to detect seizures and treat the patient. During these recordings, the patient suffered a heart attack and died. This unexpected event allowed scientists to record the activity of a dying human brain for the first time, the researchers say in a press release.

When does life end?

"We measured 900 seconds of brain activity around the time of death and set out to investigate what happened in the 30 seconds before and after the heart stopped beating," explains Dr. Ajmal Zemmar, a neurosurgeon at the University of Louisville ( USA), which organized the study.

"Just before and after the heart stopped working, we saw changes in a specific band of neural oscillations, the so-called gamma oscillations, but also others such as delta, theta, alpha and beta oscillations."

Brain oscillations (better known as "brain waves") are patterns of rhythmic brain activity normally present in living human brains. Different types of oscillations, including gamma, are involved in highly cognitive functions, such as concentration, sleep, meditation, memory retrieval, information processing, and conscious perception, as well as those associated with memories .

Just before and after the heart stopped working, we observed changes in a specific band of neural oscillations

Ajmal Zemmar
— Neurosurgeon at the University of Louisville (USA), who organized the study

"Through the generation of oscillations involved in memory retrieval, the brain could be playing back a last memory of important life events just before death, similar to those reported in near-death experiences," he speculated. Zemmar. "These findings challenge our understanding of exactly when life ends and raise important subsequent questions, such as those related to the timing of organ donation."

a source of hope

Although this study is the first of its kind to measure brain activity in vivo during the dying process in humans, similar changes in gamma oscillations have previously been observed in rats kept in controlled environments. This means that it is possible that, during death, the brain organizes and executes a biological response that could be conserved in all species.

However, these measurements are based on a single case and come from the brain of a patient who had suffered injuries, seizures, and swelling, complicating interpretation of the data. However, Zemmar plans to investigate more cases and sees these results as a source of hope.

"As a neurosurgeon, I am sometimes confronted with loss. It is indescribably difficult to break the news of death to distraught relatives," he said. "One thing we can learn from this research is that even though our loved ones have their eyes closed and are ready to leave us and finally rest, their brains may be replaying some of the most enjoyable moments they've experienced in their lives."