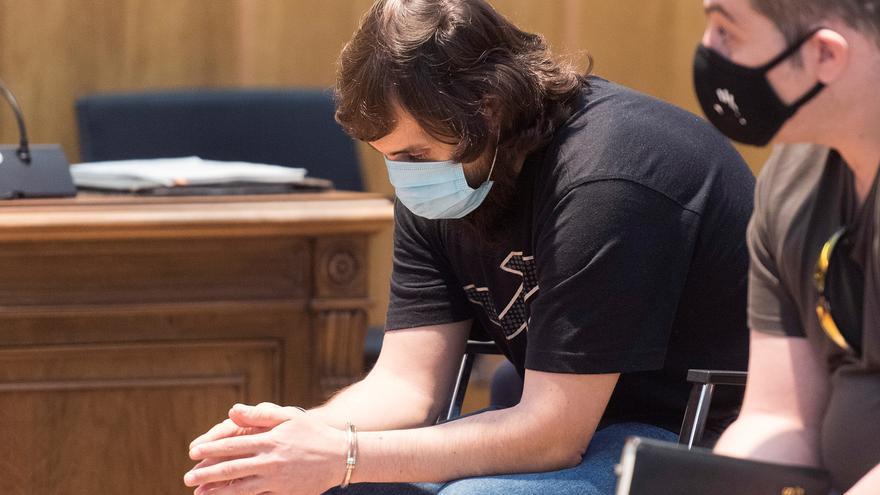 The Huesca Court has sentenced Iván Pardo Pena to permanent prison as the author of the murder of Naiara, aged 8, after torture that lasted for several hours at the home of the accused, in July 2017, in the Huesca town of Sabiñánigo.

The ruling conforms to the verdict handed down in the past September 24 by the jury who prosecuted the case, appreciates the cruel circumstances and the minority of the girl to establish a reviewable permanent prison sentence, to which he adds another 2 years for habitual abuse.

In addition, it condemns him to pay compensation of 120,000 and 30,000 euros to Naiara’s biological mother and father, whom he will not be able to approach or communicate within 500 meters until 10 years after his effective release from prison.

The court also imposed penalties of 2 years in prison on the little girl’s stepfather and her grandmother, considering that they not only consented to the punishments that were inflicted but also encouraged them.

The sentence argues that the corporal punishment imposed on Naiara “responds to a way of understanding outdated education, widely exceeded, disproportionate and unfair”, and emphasizes that when the events occurred “the school year had ended, the minor had passed the exams, therefore, recovery and improvement in school subjects was not essential at that time. ”

The jury considers it proven that the defendant wanted to cause the death of the girl with the blows he gave her on the head, and considers that Naiara’s rebellious character and the anger that caused her that she had not finished the tasks did not affect her in any way. their cognitive and volitional faculties.

The popular court estimates that Nieves Pardo (the girl’s grandmother and the accused’s mother) did nothing to prevent Iván’s actions, while it considers that Carlos Pena (Naiara’s stepfather and son and brother of the other accused) is guilty because he did not He did nothing to prevent the previous ill-treatment, which he was aware of through recordings and comments sent to him via WhatsApp.