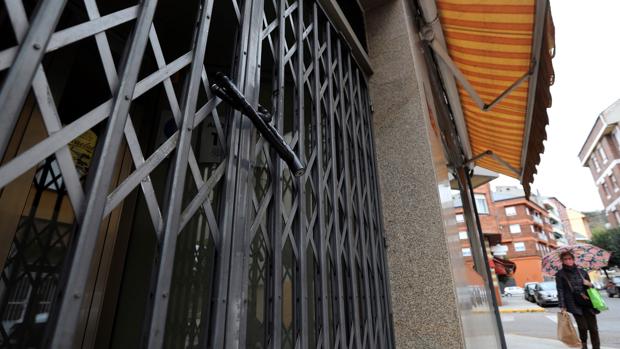 The Government will approve on Tuesday in the Council of Ministers a royal decree that includes its "rescue plan" for commerce and hospitality. As reported by the newspaper El País, the document includes as the main measure the application of the 50% reduction in the rent of the premises by large owners - more than ten urban premises owned - to hoteliers and merchants. The draft testifies that to access this aid there must not be a prior agreement between the parties for the temporary reduction of rent or a moratorium on payment during the pandemic. A proposal that the hotel and catering industry have called a "deep disappointment" by stating that only one in ten entrepreneurs are under lease -30,000 businesses out of the 300,000 that are currently estimated to exist in the sector- by one of these owners. "It is a total disaster and it is assumed that this was the star measure that Sánchez was preparing," lamented the president of the Spanish Hospitality Business Confederation, José Luis Yzuel. The draft that the newspaper belonging to Grupo Prisa has accessed, also certifies that tenants who meet the conditions and want to adhere to the rule, must request it before January 31 Under this measure, hoteliers and merchants will be able to take 50% of the rents during the months of the state of alarm, as well as their possible extensions and the four months afterwards. The sector considers this response from the Government of Sánchez and Iglesias insufficient and estimates that there could be a hundred thousand establishments that close next year, 30% of the total, if they do not rectify and propose a package of measures in tune with the rest of the countries Europeans. Thus, Hospitality Spain continues to insist on the need for direct aid, in addition to the extension of ICO credits and ERTE for employees. For their part, the self-employed have also shown their dissatisfaction after knowing the intentions of the Government from which they have also regretted not having received a call or consultation to negotiate this plan. The president of the Association of Self-Employed Workers (ATA), Lorenzo Amor, wanted to show his discontent on Twitter, condemning these measures as exclusive, especially in the case of the self-employed who have their business in rural areas, as well as « to those merchants and hoteliers who do not pay their rents to large holders, which are the vast majority. .