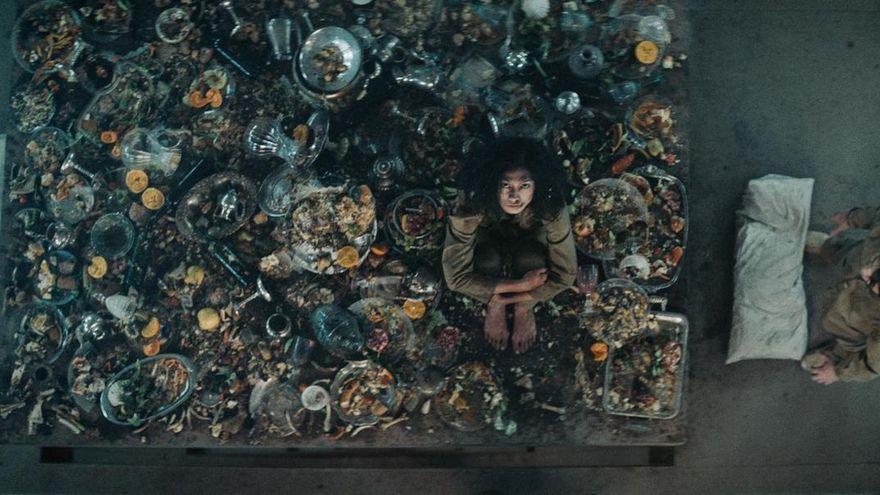 The hole by Galder Gaztelu-Urrutia, The infinite trench by Jon Garaño, Aitor Arregi, José Mari Goenaga and Or that burns Oliver Laxe will be the three titles that will choose to represent our country in the next edition of the Oscars, number 93, in the category of Best International Film. This was announced by the Academy of Cinematographic Arts and Sciences of Spain this Tuesday. In a normal situation, this announcement would have come at the end of August, but this year, due to the pandemic, the race to the Oscars has started late.

The actor Javier Rey has read the three shortlisted films, accompanied by the president of the Academy Mariano Barroso and the notary Federico Gayaralde Niño. On November 3, the title that will finally represent our country at the Hollywood Academy Awards will be announced.

Last year Pain and glory, by Pedro Almodóvar, While the war lasts, by Alejandro Amenábar and Buñuel in the labyrinth of the turtles, by Salvador Simó, were the shortlisted films to represent Spain. Finally, Pain and glory it got the nomination for Best International Film, and Antonio Banderas caressed the statuette with the nomination for Best Actor.

Last year the selected representative came to break a bitter tradition. Neither Champions, neither Estiu 1993, neither Loreak they did not succeed in previous courses. In fact, it was not even the most watched red carpet in the world since 2004, edition in the Sea Inside won the award for Best Foreign Language Film. We will see if this year any of the candidates have the same luck.