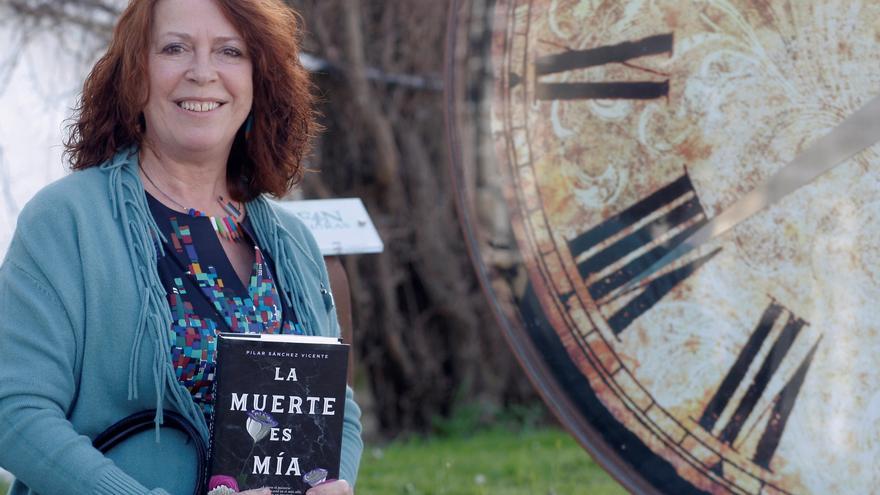 Gijón, Apr (EFE) .- Gaspar Melchor de Jovellanos had no known love affairs or descendants, but the Asturian historian and writer Pilar Sánchez Vicente (Gijón, 1961) has developed the character of a secret daughter of the illustrated in her latest novel ” The daughter of the tides “, which Rocaeditorial plans to go on sale next October.

In Sánchez Vicente’s fiction, Andrea Carbayo de Jovellanos, known as “la gabacha”, is the fruit of the relationship between Gloria Carbayo, “the lovely”, and Jovellanos, and becomes a feminist and revolutionary woman, persecuted by the Inquisition.

The memories of this character, from his childhood in Oviedo to his pilgrimage around the world fleeing from the inquisitor, are the central point of the novel, in which the historical truth is subordinated to the literary needs of a story that claims gender equality .

The lesser-known side of Jovellanos, her love life, if she had one, is almost an enigma that inspired the possibility of “making her a daughter”, which “of course had to be a woman ahead of her time, a fighter for the women’s rights, “Sánchez Vicente explained to Efe.

The writer has placed the character in different European cities: in Oxford, where he attends the presentation of discoveries for current medicine, and in Paris, where he participates in the revolution while working in a printing press, a trade that he also exercises in Gijón , upon his return to Spain.

It is precisely her stay in France that is why she is given the nickname “la gabacha” and on her return from exile, when she meets her father, with whom she takes long walks on the beach, founds a school for underprivileged girls and a newspaper that became a trench during the War of Independence.

The character has many edges, “she was a precursor in many aspects, that like so many other women in all times and places was erased from history”, although the discovery of the manuscript of her memoirs returns her to her place 210 years after her death. his father’s.

Sánchez Vicente has said that it is not a typical historical novel, but “a story in the form of a novel”, which can be interpreted as “a possibility” that may or may not have been reality, but that in any case “should serve to reflect” .

About to sell out the first edition of her latest published novel, “Death is mine” (Rocaeditorial), the author will present at the next Black Week in Gijón, another of her latest works “Blood in the basin” which, she presumes, ” it will be very controversial “because it addresses some controversial aspects of society in the mining towns of Asturias.

When being involved in the Marea case, a corruption plot of the Asturian government, because his signature had been forged, Sánchez Vicente “needed a break, a truce” from reality and history and for that reason he decided to get involved in the black genre with “Death is mine.”

“I ended up involved in the Marea case because my signature was forged, I was also affected by the suicide of an acquaintance and three other close friends who were diagnosed with cancer, and in those days I went to the funeral home two or three times a month, and the pay attention to the perfect operation of that neat and diaphanous gear “, he explained.

With more than a dozen books published, “Errant Women” has been the work with which he achieved his first great publishing success and which remains as a book on the shelf “because there is always someone who asks for it.”