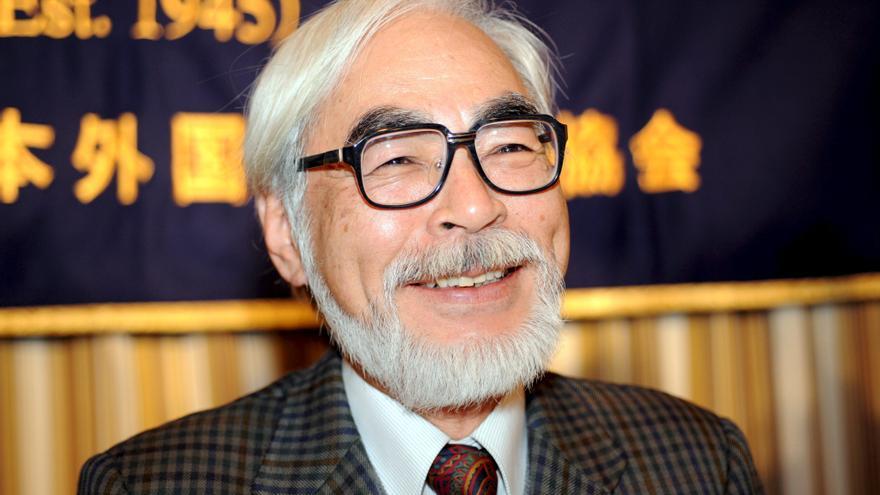 Tokyo, Dec 16 (EFE) .- The highest grossing film in the history of Japan, the Oscar-winning "Sen to Chihiro no kamikakushi" (Spirited Away, 2001), has revised up its collection after new screenings in wards of the country this year.

The new figure, which emerged on Tuesday night, includes the collection obtained this 2020 with the projection between June and August in more than 370 Japanese theaters of the aforementioned animated film and three other works by the famous Studio Ghibli on the occasion of the postponement of dozens of premieres for the COVID-19 pandemic.

The review of the collection of "Spirited Away", 19 years after its original premiere, comes at a time when it was about to be surpassed by another animated film that is breaking box office records in the country, a big screen adaptation of the manga "Kimetsu no Yaiba" (Guardians of the Night).

Until this Monday "Kimetsu no Yaiba: Mugen Ressha-ren" (Demon Slayer: Kimetsu no Yaiba the Movie: Mugen Train), which is still in theaters, had raised 30,290 million yen (240 million euros / 292 million dollars), 59 days after its premiere, and it was expected to become the highest grossing next week.

The film, which Toho is distributing with Sony-owned production company Aniplex, is an adaptation of volumes seven and eight of the comic book series (which have a total of 23) and is temporarily set after its serial adaptation. animation, which was broadcast in the country in 2019 and was very successful.

Although there is nothing confirmed, according to information collected by the Sankei newspaper, the film's producers are considering making a sequel based on the work, by the author Koyoharu Gotoge.