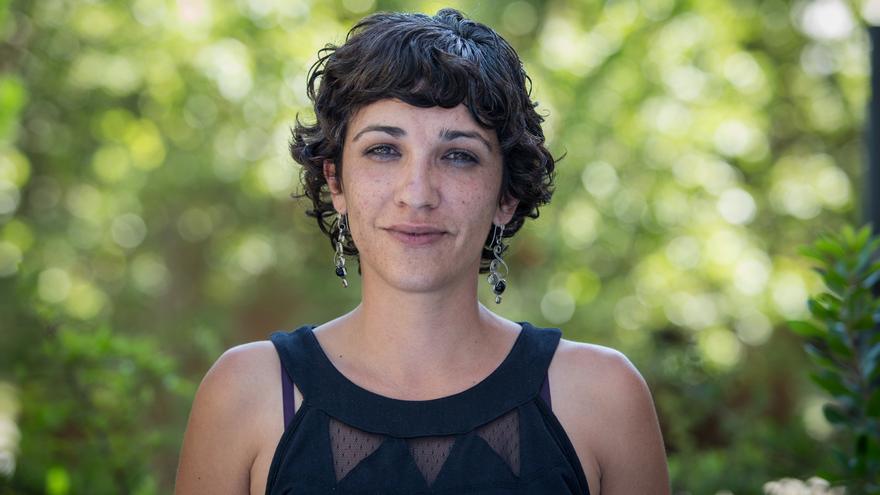 The Ministry of Igualad already has a new name to replace the hitherto director of the Women's Institute, Beatriz Gimeno, who has left office to run for the Madrid elections of the next 4M by United We Can. As elDiario.es has learned, Antonia Morillas, a feminist activist who has held different responsibilities in the executive of Izquierda Unida in Andalusia, will occupy the position in her place, where she has carried out her entire political career. She is currently responsible for the area of ​​feminisms in the Andalusian leadership and also directs the feminist formation in the Communist Party of Andalusia (PCA). It will be appointed by the Council of Ministers on May 4.

A member of both formations, she has actively participated in the feminist movement of the community, among other things, promoting the strikes of the last 8M. Morillas (Jaén, 1982) disembarks in Madrid to join Irene Montero's team after developing her entire political career in Malaga, where she has been a councilor of the City Council and provincial deputy of IU from 2011 to 2015. She will share ministry with another veteran of IU in Andalusia , Amanda Meyer, current cabinet director of the minister.

Morillos succeeds Beatriz Gimeno, candidate to the Madrid Assembly for United We Can, where she was already a deputy after the 2015 elections. Gimeno leaves the post with several pending challenges that Morillos will have to face, including the reform of the Law of the Abortion announced by Montero last October. The minister has promised to repeal the reform promoted by the Popular Party in 2015 and that prevents minors under 16 and 17 from voluntarily interrupting their pregnancy without parental authorization, as contemplated in the law approved in 2010.

In addition, the intention of the Ministry of Equality is that the new director of the Institute for Women is "in permanent dialogue with the feminist movement and women's associations, as well as the inclusion of citizen participation as a central axis." Morillos faces the position at a time when a part of the feminist collectives and historical, several linked to the PSOE, disapprove of the management of Irene Montero, a discontent catalyzed in the LGTBI and Trans laws, that divide both government partners and also the feminist movement.

Morillas has a degree in Audiovisual Communication, and her professional profile stands out for being an expert in participatory process planning and having "extensive experience in the field of democratic innovation, citizen participation and new forms of institutional governance, especially in the field of of the local administration ", highlights his official biography.

In this sense, she has directed different projects and initiatives that combine the gender perspective and citizen participation; And among other things, she has been deputy director since 2016 of a social entity specialized in the development of participation processes aimed at achieving the Sustainable Development Goals. During his tenure in the Malaga provincial council, Morillos launched an initiative to promote participatory budgets, which years later have become widespread in municipal politics.