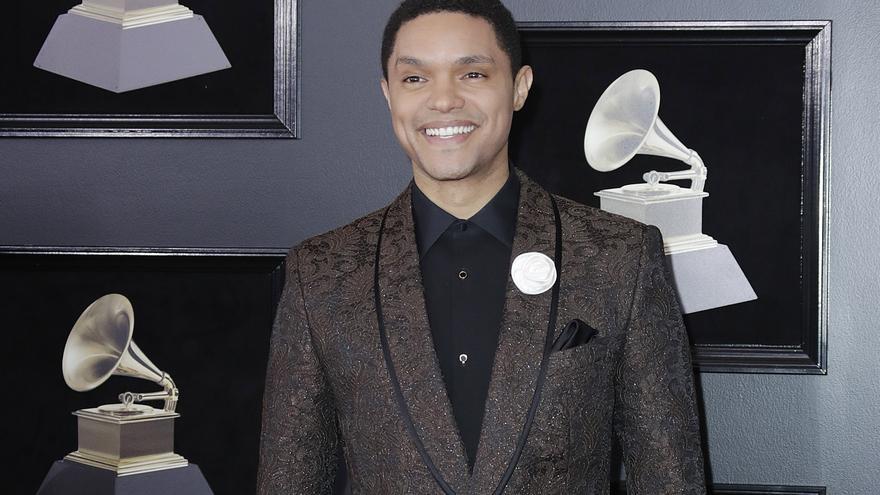 Los Angeles (USA), March 14 (EFE) .- The Grammy, the most important music awards on a global scale, will celebrate its 63rd edition today with a very strange gala and without all the artists united in the same venue because of the pandemic.

At 5 p.m. from Los Angeles, the city where the Grammys are traditionally held, the US Recording Academy will begin its grand ceremony, which this year will feature Trevor Noah as presenter.

Bad Bunny, Taylor Swift, Cardi B, Dua Lipa, Harry Styles and Billie Eilish are some of the artists who will perform at the gala.

It is not clear how these musical appearances will be, since many of the guests will not attend the Staples Center in Los Angeles (USA), the usual venue of the great music festival for years.

In this edition, the Academy will pay tribute to music venues and small concert venues, which have been greatly impacted by the pandemic.

Waiters, promoters and other employees will be in charge of giving the prizes.

The idea of ​​the organizers is a small television event without an audience with live connections both outside and within Los Angeles.

Beyoncé will run with nine nominations versus Taylor Swift’s six, the same nominations as Dua Lipa and Roddy Rich.

Bad Bunny, with two nominations, Ricky Martin and Camilo are some of the Hispanic artists candidates in the Latin categories of the Grammy.