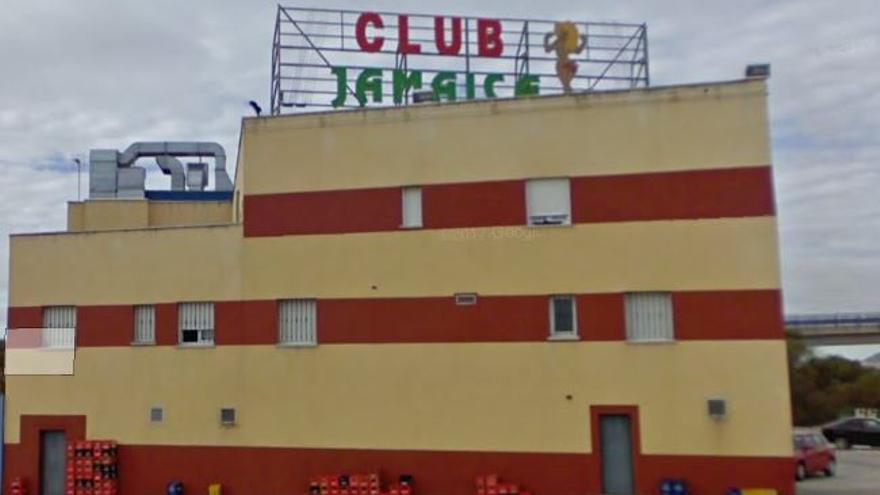 The future Law of Sexual Freedom, known as the “only yes is yes” law and approved in first reading in the Council of Ministers last March, will include measures against the prostitution industry. Specifically, it will reform the Penal Code to include a new crime with the aim of promoting “the enrichment derived from the sexual exploitation of women in premises,” government sources explain. It is what is known as “locative third party” and that implies punishing the owners of the premises and clubs in which prostitution is practiced and enrich themselves with it. A reform that Equality and the Ministry of Justice are preparing jointly before the rule is sent to the advisory bodies to be approved again by the Executive and begins its journey in Congress.

As EFE announced A few weeks ago, the objective is to “end impunity” and “prevent the sexual exploitation industry that operates in Spain from continuing to profit”, for which future legislation will include a new classification of this type of crime. Among other things, the Government plans to recover a figure, that of the “locative third party” contemplated in the Penal Code of 1973 and which was subsequently eliminated. In this way, the article made criminally responsible the “master, manager, administrator or the person in charge of the premises, open or not to the public, in which prostitution or another form of corruption is practiced and any person who, knowingly, participates in its financing “. Equality and Justice, whose headlines are going to hold a meeting this Wednesday, plan to promote changes to prosecute pimping “in all its forms” and go beyond what is now contemplated by law, Executive sources say.

Currently, the crime linked to prostitution requires, according to the Penal Code, that there be violence, intimidation, deception or abuse of a situation of superiority, need or vulnerability of the victim so that whoever “determines a person of legal age to be punished to practice or stay in prostitution “. It is what is known as coative pimping. But, in addition, there is a way of persecuting “those who profit by exploiting the prostitution of another person” even with the consent of the same, as it appears in the current text. In this case, it must be shown that two circumstances concur, a modification that was introduced in 2015: vulnerability of the victim or that “burdensome, disproportionate or abusive conditions” are imposed on her for her exercise. Conditioning factors that, according to some groups of feminist lawyers, are so open that they de facto hinder the prosecution of the crime. The State Attorney General’s Office also warned in 2016 that the configuration of the crime placed obstacles to the prosecution of non-coercive pimping.

The penal reforms, explains Equality, will be complemented with “comprehensive accompanying measures for social protection, housing, and job and economic opportunities for victims of sexual exploitation and trafficking.” and that have been included in the Minimum Living Income (IMV) even if they are in an irregular situation. Specifically, a ‘Comprehensive National Plan: social, labor and economic’ will be approved that “guarantees” these rights “through comprehensive and individualized support” and “viable alternatives and reparation” for these women.

A month ago the Minister of Equality, Irene Montero, already urged the autonomous communities to close brothels and hostess places to stop the expansion of COVID-19 as a complementary measure to those that have been adopted in Spain with bars, restaurants and nightlife venues. Two of them, Castilla-La Mancha and Catalunya, ordered its closure, and others such as Aragon approved an initiative along these lines. Many, however, have alluded to “legal complexity” of the measure, which has ended up running into “impunity” from the sexual exploitation industry.