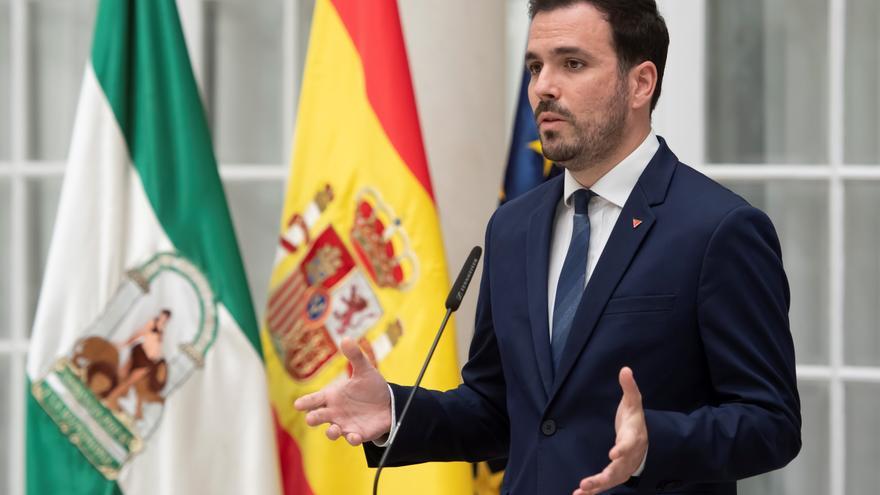 Currently, when one wants to put a consumer claim You must go to a municipal or regional office or, in certain sectors, to competent bodies such as the Bank of Spain, the Data Protection Agency and the CNMV. The Ministry of Consumption does not have sanctioning capacity, but the Government will modify the general consumer law to provide it with it. It is a broader reform in which it is intended that this be the star measure. The Council of Ministers will begin the processing of the preliminary draft this Tuesday.

Executive sources point out that, once modified, Consumption will be able to sanction fraud by large companies. The ultimate goal is to deter offenders.

In cases such as the ‘dieselgate’ – the manipulation of polluting emissions that Volkswagen carried out in its vehicles – the Government could have acted before having had this capacity, indicate these same sources.

It should be remembered that The European Commission opened a file against our country (and Germany, Greece, Lithuania, Luxembourg, the United Kingdom and the Czech Republic) for not sanctioning the automobile group and that the Spanish Government argued that an informative file to Seat was the most it could do with the legislation of the time. In 2018, the Braunschweig prosecution imposed a 1 billion euro fine on Volkswagen.

Another example in which the government’s action could have been on the consumer’s side is that of the floor clauses. As Facua has been denouncing for years, the bank has rejected in recent years “almost half a million extrajudicial claims with the peace of mind that the consumer authorities of the autonomous communities continue without fining them.”

With the extrajudicial mechanism “the entities decide to whom they return the money or not, without the intervention of an arbitrator from the administration who says binding resolutions”. Thus, those affected must go to court, which agrees with them in most cases, but there are so many that the system collapses. Something similar happens with claims for revolving cards or multi-currency mortgages.

With the new regulations promoted by Minister Alberto Garzón, Consumption will have more powers. The same sources indicate that the department may also act against infractions that occur in several countries of the European Union or in which the offender is not located in Spain (for example, those related to electronic commerce).