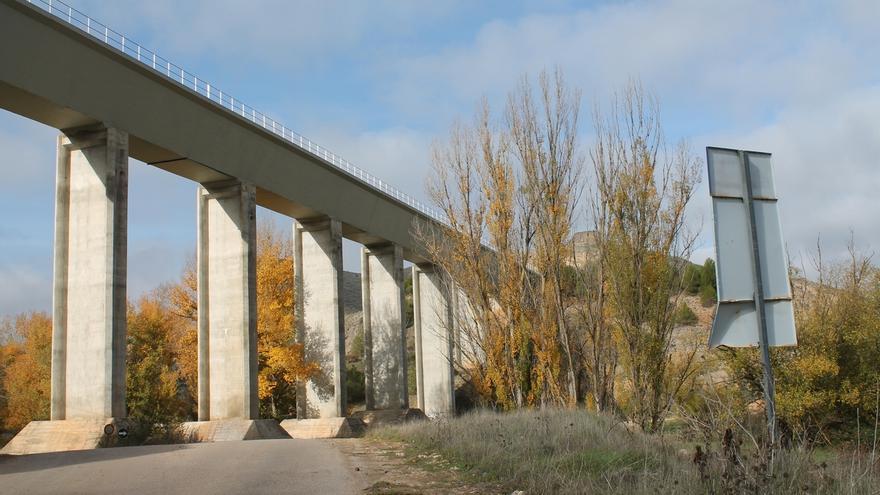 The Government is going to change the rules that govern the controversial Tajo-Segura transfer. He plans to modify the amount of water that must have been stored in the reservoirs at the head of the Tagus to carry out automatic pumping to the Levante irrigators and the volume required by law to be sent. The change responds to the guidelines contained in a study commissioned to the Center for Studies and Experimentation of Public Works (CEDEX) that has investigated the causes of the transfer has passed andl 50% of its life in “exceptional situation” due to the accumulated water level.

The two modifications to which this Thursday has been approved by the Central Commission for the Exploitation of the Aqueduct are to increase the contributions that must accumulate in the Entrepeñas and Buendía reservoirs to establish level I, the one that pumps the most water automatically (60 Hm3) and reduce the amount that is transferred when the entire system is in the so-called level II: from 38 Hm3 per month to 27 Hm3 per month. The Ministry of Ecological Transition calculates that the average annual transfer will thus be 326 Hm3 which, they assure, is very similar to the average that has been pumped since this aqueduct that sends the waters from the Tagus basin to the Segura basin for supply homes, but especially irrigation in Alicante, Murcia and parts of Almería.

Ecological Transition intends that, with this formula, the transfer will spend more time in that level II that makes automatic shipments (in this case they would be less so that the resources would lower less with each shipment) and that the exceptional situation in which the shipment of water is a “discretionary” prerogative although “in a motivated way” of the Ministry. Translated, every time the Tajo-Segura is at that exceptional level III, it is the Government that decides whether or not to send water (up to 20 Hm3). Subsidized field for the everlasting water war and protests by the transferring and receiving areas. What the rules that regulate this aqueduct call exceptional, has become the most common situation.

All in all, this modification, which is now beginning and which needs a royal decree, responds to the need to improve the Tagus basin environmentally, at the same time that it encourages planning of the use that is given to water when it reaches the Segura. Still, the Ecological Transition project, after the technical report of the CEDEX and the approval of the Commission, predicts a political storm. The sole assignment of the work to the Center satisfied the Association of Riverside Municipalities of the head of the Tagus that he considered that one of his claims was thus agreed when reviewing the functioning of the Aqueduct. In the Region of Murcia, the Popular Party predicted that this project would be “a hack” to the transfer.