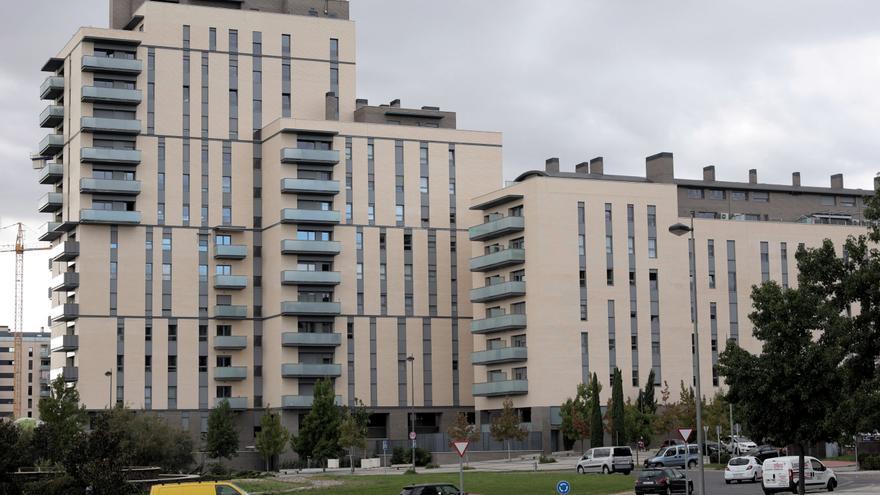 The new Housing Law It is not going to be the only urban issue where the Government, autonomous communities (CCAA) and municipalities are going to have their tug of war. The development of 20,000 social rental homes that contemplate the General State Budgets (PGE) presented this Wednesday will also require agreements between the different administrations.

These are homes to be financed with European funds, within the Urban Rehabilitation and Regeneration Plan, at a rate of 500 million euros in 2022 and another as many in 2023. With two requirements, as contained in the PGE: that they be energy efficient buildings and that the homes are built in the second quarter of 2026.

Based on these premises, the Ministry of Transport, Mobility and Urban Agenda will have to set up bilateral commissions with each of the communities and with the municipalities where these houses are developed, since they are, fundamentally, the owners of the land. In these commissions, sources from the Ministry indicate, “it will be established which areas are going to be developed.” Soils that, they point out, have to be finalists, that is, that are already urbanized because, otherwise, there would not be time to build the rental housing in that period of less than five years.

Agreements to be signed between the Ministry, CCAA and municipalities where the managing body will be the latter, although it will be the autonomous administrations who receive the funds and these, in turn, will transfer them to each consistory.

This stock of 20,000 new social rental homes is not the only measure to promote affordable rent that is currently underway, outside of the Housing Law that the Government plans to approve in the Council of Ministers on October 26.

In total, the Executive’s forecast is to promote a park of 100,000 homes, promoted as a whole throughout the current legislature. Of them, practically half are public. The rest entail agreements with the private sector and, within the latter, there are still fringes to close.

According to the aforementioned Ministry sources, this stock of social rental housing that comes from private owners is channeled through three routes. The first, of the banking entities, with whom there is an agreement to reach 11,000 homes, of which 9,000 are already inhabited and that must be available to economically vulnerable people. The second is made up of homes provided by Sareb, known as the ‘bad bank’, which must channel another 15,000 and of which there are currently 5,000 available to the autonomous communities.

The third includes about 30,000 homes owned by large holders with whom negotiations have been held for months to make them available to the administrations under the formula of social rent. “We are working with them,” they point out from the Ministry.

Negotiation with large holders that is outside the Housing Law and the decision to advance to the PGE the tax reduction that, until now, these great landlords could sign up. Future legislation, pending its details and parliamentary processing, will require those large owners – companies with more than ten properties – to apply price control indexes when operating in stressed areas.

A declaration of stressed area which, the aforementioned sources acknowledge, will remain in the hands of the autonomous communities. However, the Ministry of Finance will also have a role in its declaration, since it entails the application of tax benefits for small owners that activate, for example, the reduction of prices of their properties in these areas and that discounts of up to 90% in your personal income tax.