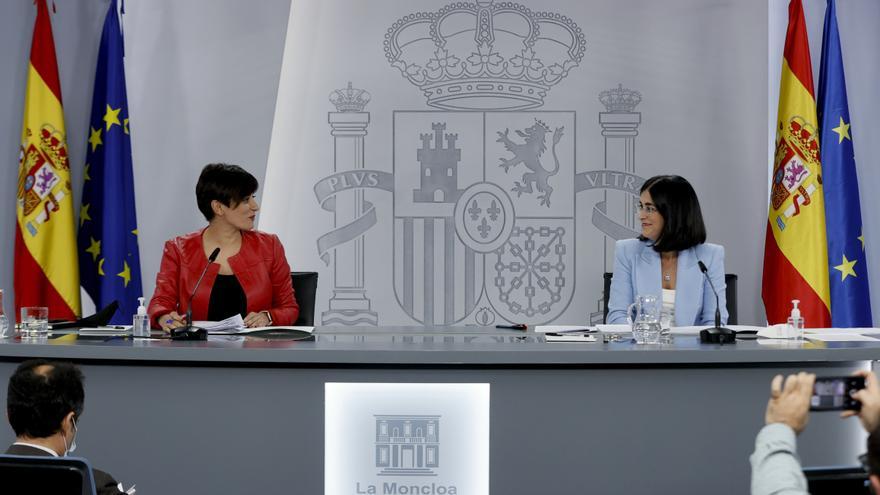 The Council of Ministers has approved this Monday a Royal Decree Law that reforms the norm that governs the Tax on the Increase in Value of Urban Lands (IIVTNU), popularly known as the capital gains tax, after three contrary rulings by the Constitutional Court in just four years. The last of them annulled the calculation method and, with it, in practice rendered the rule without effect a week ago. Now, the new text seeks to avoid these problems, generates a new model to estimate the amount of the tax and stops taxing cases in which there have been no capital gains.

The tax acts on the increase in value of a property from the moment of purchase to the moment of sale. The Constitutional Court had, at first, annulled the payment of those taxpayers whose property had suffered a loss of value. The second sentence canceled the cases in which more was paid in tax than what was really the capital gain. The third sentence completely annulled the calculation model. “It is a norm that restores legal certainty to municipalities and taxpayers,” defended Isabel Rodríguez, Government spokesperson, after the Council of Ministers.

Now, as announced by the Government after the Council of Ministers, cases in which there is no capital gain will no longer be taxed as a rule. When it does occur, the calculation method is modified, with the aim of adapting it to the real evolution of the real estate market. Until now, percentages were applied depending on the years that had passed from purchase to sale. Now, it will be replaced by maximum coefficients that will be updated each year by the Treasury, presumably in the Budget law, depending on the evolution of the market.

Thus, the taxable base of the tax will be the result of multiplying the cadastral value of the land at the time of accrual by the coefficients. The municipalities may approve theirs, but may not exceed those set by the Treasury for each year. The coefficients initially set range from 0.008 when the period is between 10 and 13 years, to 0.45% when it exceeds 20 years.

To avoid the most problematic cases, the rule will allow the taxpayer to choose to calculate the tax based on the change in the value of transmission and acquisition, instead of being a calculation on the change in cadastral value. This was one of the points that led to it being paid even when there was no increase in capital gains, since the value of the cadastre was updated regardless of the real market value of these operations. In addition, the possibility is recognized that the City Councils will correct up to 15% down the cadastral values ​​of the land depending on its degree of updating. This guarantees, the Government points out, that the tax is adapted to the real estate reality of each municipality.

Another of the modifications that are included in the rule is that those operations that are carried out with less than one year between the purchase and the sale will also be taxed. With this, they have pointed out from the Executive, it is about taxing the most speculative operations.

The Government has agreed to this reform with the Spanish Federation of Municipalities and Provinces and defends that the reform gives “certainty to citizens” and “avoids distortions in the real estate market” as this circumstance of legal vacuum opened after the Constitutional ruling on an incentive to accelerate real estate operations that avoid taxation.

The cancellation of this tax had raised the concern in the municipalities, especially the larger ones, as it is one of the main sources of income. This tax contributes some 2,500 million to the local coffers, representing 27% of the income of the Madrid City Council or 21% of that of the Barcelona City Council.