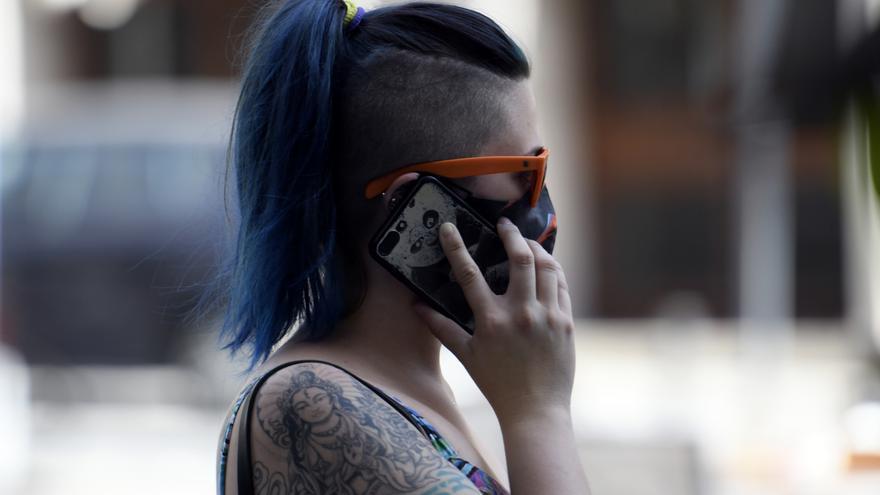 The Ministry of Economy publishes this Friday the public hearing for the draft of the General Telecommunications Law to incorporate the new European regulations in the telecommunications sector. The new text, which in forecasts of the Secretary of State would not be in force until mid-2021, includes for the first time instant messaging applications and points to a new catalog of services for universal internet connection in all territories of Spain.

This registry will oblige them to present an annual balance of income from their services in Spanish territory. In addition, the new text includes these platforms in the obligation to pay the telecommunications fee already paid by telephone operators. The payment is equal to one per thousand of your income. The fine print is that the minimum limit to have to pay this fee is one million euros, to avoid that smaller companies have to assume the fee.

In addition, the Secretary of State is aware that many of these companies can direct their income from subsidiaries outside of Spanish territory, which in practice would make it impossible for them to be charged. Other obligations, in addition to registration, that it imposes on these platforms is to guarantee the security and integrity of their services, as well as to improve transparency in their communications with the consumer.

Another relevant section of the new law corresponds to a new regulation of universal internet service regardless of the territory where the client is located. That is, it establishes the minimums that the operator must offer to consumers at an affordable price. On this occasion, in the absence of subsequent drafting, a minimum broadband speed is not imposed. The Secretary of State for Telecommunications, Roberto Sánchez, has pointed out that they do not want to impose a limit now that it is exceeded by the advancement of connection technologies.

Therefore, the minimums will be established in a catalog of services that consumers in any Spanish town should be able to use. Among those that Sánchez has advanced, there are the following: mail, video calls, information, search engines, training platforms, trade in goods and services, or online banking. The Secretary of State has linked this new catalog of services to the new reality that COVID-19 has opened with teleworking or distance training. As a consequence of this new regulation, the validity of public cabins as a universal service disappears.

The new law also incorporates new obligations for traditional telephone companies. Specifically, as explained by the Secretary of State, establishes a series of measures for consumer protection in contracts with these companies. Telephony is one of the sectors that receives the most complaints from consumers. As explained by Sánchez, the obligation of transparency in contracts is expanded, detailing all services and with a language that is intelligible by the consumer. In addition, the portability process will be facilitated and permanence contracts will be limited.

The Government’s objective is for the new regulatory text of the sector to arrive at the beginning of the next year of Congress and that it can be approved in the second quarter of the year, although they assume that it can be delayed depending on how the Board of Congress registers it. In any case, the regulation, which incorporates a series of European directives, will arrive with a certain delay since the EU countries were obliged to transpose them into their laws before the end of this year.