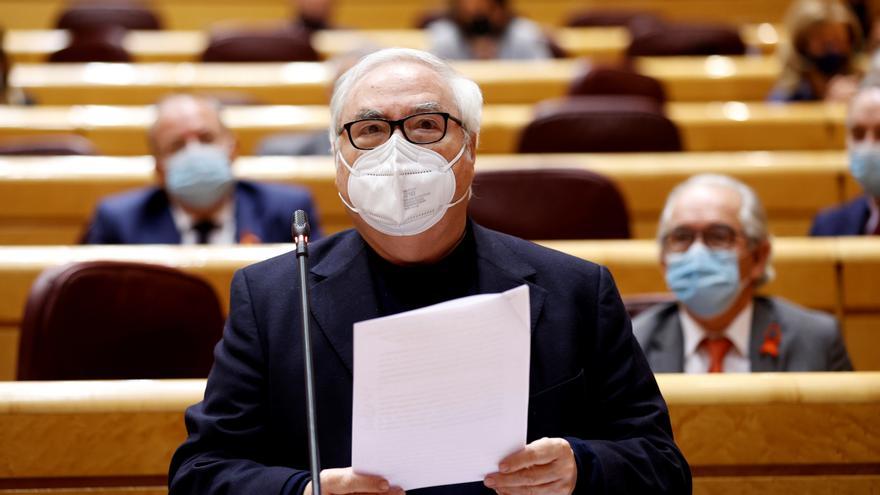 The Government pulverizes the three-year university degrees and determines that all last four, with the exception of health and technical studies or joint degrees with other European countries, which can be extended more, and that the masters are of one or two years. This is what the new decree on the Organization of Official Education in the Spanish University System has, the draft of which elDiario.es has had access to.

Manuel Castells’ portfolio wants to put an end to the controversial ‘3 + 2’ system (three years of undergraduate and two master’s degrees) that saw the light together with the Bologna Plan during the mandate of the former Minister of Education of the PP, José Ignacio Wert. In line with what was applied in other European countries, universities were allowed to offer voluntarily between 180 and 240 credits (3 and 4 years, respectively) to supposedly facilitate the internationalization of Spanish graduates in Europe.

Now, the centers that offer them (mostly private) will have a period of four years to adapt their degree modalities of 180 ECTS credits to the now compulsory of 240, so that it does not affect the students who have already begun to study them .

As reported by the Ministry of Universities at a press conference, these careers are a minority and barely represent 70 degrees -most in Catalonia- of the almost 3,000 that are offered in Spain. Almost all belong to the branch of technologies and digital design, such as video games or animation, but it has also established itself in new degrees such as Gastronomy or Global Studies. With this measure, Castells intends to stop the proliferation of short degrees, focused on the early incorporation into the labor market and offering basic training in an area that can then be specialized for two more years.

On the other hand, the ‘3 + 2′ formula has been criticized due to the difference between the price of tuition fees for university degrees and master’s degrees, which in this case were convenient for the purpose of completing the training. Workers’ Commissions have always criticized a system that, in their opinion, “punishes students with fewer resources and favors the market for postgraduate degrees in private universities.” Thus, the Decree on Universities is committed to the ‘4 + 1’ model, four years of career and one of voluntary master’s degree.

Regarding the essential structure of the Spanish university model, the three stages are maintained, which consist of degrees of 240 credits; Masters of 60, 90 and 120 credits; and the Doctorate, which is accessed after having exceeded 300 credits in the two previous training stages.

According to the department of Castells, the experience accumulated by the Universities in recent years, and the work of the National Agency for Quality Assessment and Accreditation (ANECA) and the set of quality agencies of the autonomous communities, “has guided a procedural rethinking with the aim of, ensuring the quality of the academic offer, simplifying the administrative processes and the necessary documentation, to focus on those issues that effectively constitute the core of the academic training project that is an official degree, Master or Doctorate ” .

In this sense, he has defended that the institutional evaluation of the centers “is configured as an essential piece in the machinery of ensuring the quality of the university training offer and debureaucratization of the procedures involved in it”.

Were there dinosaurs the size of a cat?

I take care of myself to eradicate violence