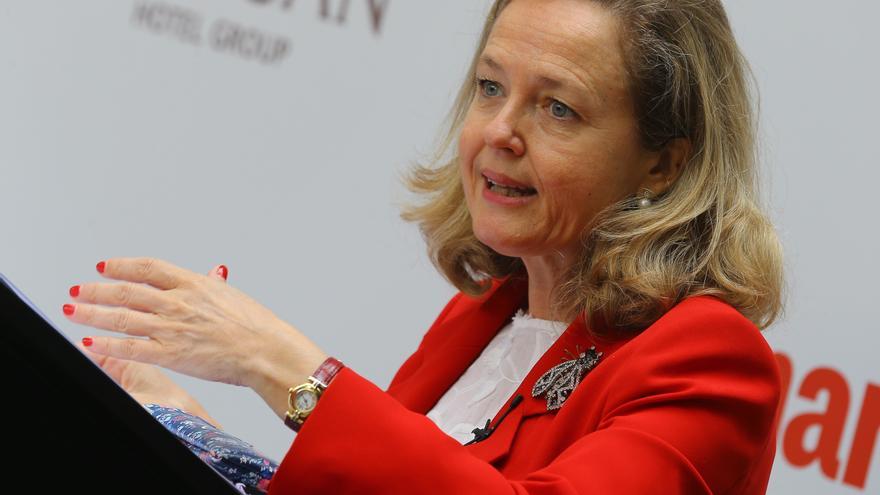 The Council of Ministers will approve tomorrow Tuesday the draft of the so-called Law of Startups (emerging companies) to submit it to a public hearing, as advanced by the Ser string and has confirmed elDiario.es.

The text will be public in the next few hours so that citizens and interested agents can make their proposals before conforming the final text.

The norm will include fiscal measures to attract this type of companies, as well as a visa to favor the call of foreign teleworkers and of the so-called “digital nomads”. In this sense, a reduction in personal income tax for non-residents is contemplated.

Regarding taxes for companies, the initial taxation of emerging companies is softened with a reduction in the corporate tax rate from 25% to 15% up to a maximum of four years.

In addition, the maximum deduction base for investment in newly created or recently created companies is raised from 30% to 40%.

The Startups Law was started by Francisco Polo when he was Secretary of State for Digital Advancement in the Ministry of Economy of Nadia Calviño. Polo did not finish his project and left the Ministry to become dependent on Moncloa. He is currently the High Commissioner for the Entrepreneurial Nation Spain, a body from which, according to himself he explained to this newspaper, has coordinated the conversations with the different ministries to move forward, this time, the law.