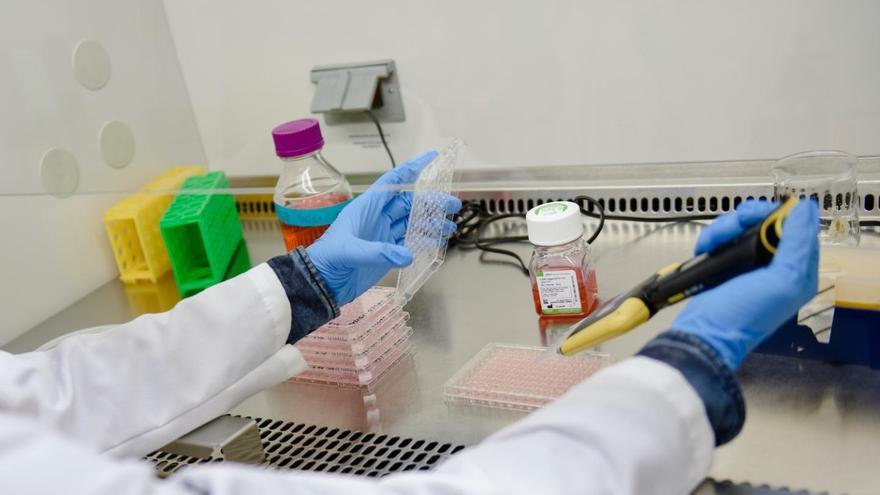 Pedro Sánchez has announced in La Rioja that they will present next Tuesday in the Council of Ministers a complete vaccination plan that involves a substantial part of the population in the first six months of 2021. Spain and Germany will be the first countries in Europe to implement a strategy of these characteristics to inoculate the sera against COVID-19 to a significant percentage of its citizens.

Minister Salvador Illa has set a horizon of 10 million vaccinated people for May, but the “ideal” in terms of coverage is between 70 and 75% of the population over a longer period. In addition, everything depends on the pharmaceutical companies meeting the deadlines, although it is expected that by January they will have received the green light from the European Medicines Agency.

The Ministry of Health has been working with the autonomous communities and various scientific societies and experts since September in a document that will serve as the design of the plan. Health sources and other knowledgeable about the process had anticipated that it would be ready over the next week. As they have explained to elDiario.es These sources, the protocol will not speak specifically about Pfizer or any other trial, but will take into account that in Spain in 2021 several types of vaccines may arrive almost simultaneously. The Commission currently has four contracts (with which it was the great promise until this Monday, AstraZeneca -which develops its vaccine together with Oxford-, with Sanofi and Johnson & Johnson) and is in talks with Moderna, CureVac and some companies more. Fernando Simón spoke on Tuesday that up to eight different vaccines are being considered.

That is, the working group assesses different strategies in case the doses are directed to a specific population – there may be some recommended for young people and not for the elderly, for example -, if they are single or double doses – such as those of AstraZeneca and Pfizer. or the effectiveness they finally have. In each case the device may be different. They will also have to decide whether the strategy finally prioritizes risk groups and health care workers, something for which Spain is inclined in principle and the European Union recommends, but which again will depend on the characteristics of the vaccines. And aspects such as whether some kind of training must be stipulated for the professionals who are going to provide it or where it should be administered.

The Government has reserved for the moment in the project of General State Budgets 1,011 million euros for the purchase of vaccines against COVID-19. Execution mechanisms exist for extraordinary expenses if necessary. The 1,011 million are 40% of the total European funds for reconstruction that are destined for the Ministry of Health, because the process will basically be paid for by them. It is not yet detailed how much will go to the purchase of the doses itself, and how much to the logistics and related expenses – transport, maintenance, campaigns – which, again, will be different for each type. The initial calculation foresaw that the vast majority, informed Minister Salvador Illa, would be destined in itself to the acquisition. But for example, the Pfizer vaccine has high conservation costs because it has to be kept at about -75º. The US Centers for Disease Control and Prevention (CDC) have already in fact warned some hospitals that they would do well to have a plan b with cheaper projects. This vaccine does not have a fixed price yet, but the Oxford one, for example, is known to cost 5.8 euros per treatment.