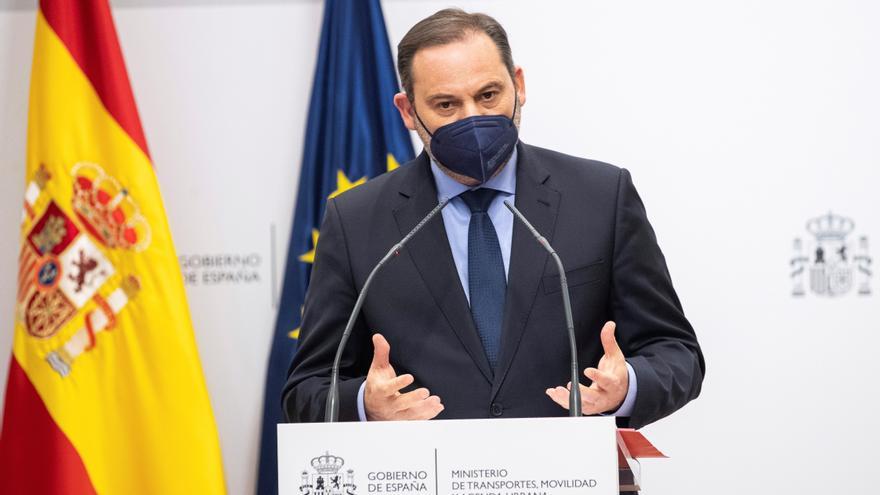 The Government plans to recover the deductions in personal income tax for housing rehabilitation, which disappeared at the state level in 2013, together with the deduction for the acquisition of a habitual residence. The measure is part of the Urban Rehabilitation and Regeneration Plan, the most important area of ​​the Recovery Plan and in which 6,820 million will be invested in the next three years. They are intended to encourage the rehabilitation of homes. The executive has set the goal of rehabilitating half a million buildings by 2023.

Specifically, the Ministry of Transport and Urban Agenda – in charge of executing this part of the plan – foresees a 30% deduction for those who carry out works that contribute to the improvement of energy efficiency and reduce energy, heating or cooling consumption by at least 10%. This improvement would be accredited through the energy efficiency certificate. The deduction is in the personal income tax, so the recipients are natural persons who carry out the works in their habitual home (of their property) or in the home in which they live for rent.

On the other hand, a 60% deduction for those who carry out rehabilitation works “that contribute to the improvement of energy efficiency in residential” buildings, that obtain the energy class A or B on the CO2 scale with the work or reduce the overall energy demand of the building.

The deduction for the acquisition or rehabilitation of a habitual residence existed until January 1, 2013, although at the state level it continues to be applied to homes that were purchased before that date (several communities maintain similar deductions). It is, in fact, the tax benefit related to housing that represents the highest cost to the public coffers: 939 million euros per year, as budgeted for 2021. More than three million people benefit from it.

The maximum percentage of deduction was 7.5% in the state tranche. The Treasury considered rehabilitation works declared as such according to the Housing Plan at that time (from 2009 to 2012) or those that cost more than 25% of the price of the house. The measure now proposed by the Government is very different both in substance – the criteria for accessing the deduction are energy – and in the form – it goes from 7.5% to 30% and 60% -.

European funds will also be used to directly subsidize the renovations of entire buildings and neighborhoods. Transport foresees grants of between 40% and 100% of the cost of the works, depending on the energy savings they achieve, the characteristics of the area and the economic level of the beneficiary families.

These aids will be managed by the Autonomous Communities, competent in housing matters, although the creation of Municipal Rehabilitation Offices is also foreseen to “coordinate, inform and facilitate” their management.