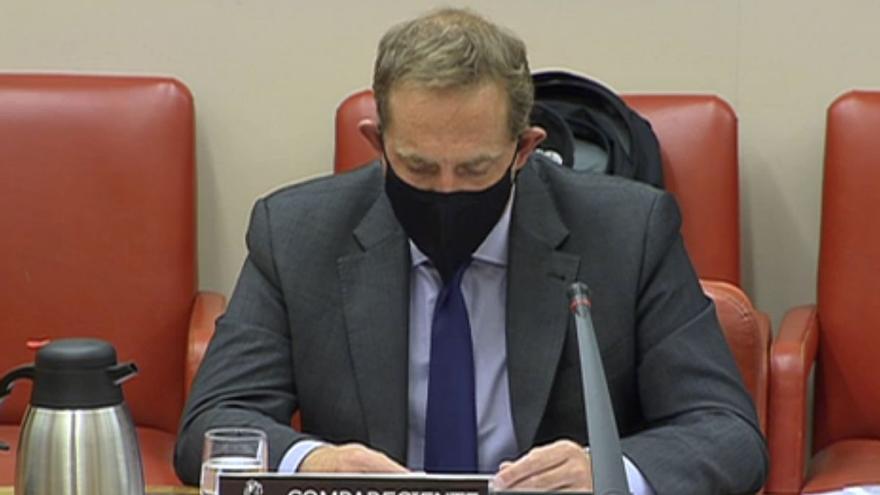 The Ministry of Industry, Commerce and Tourism interrupted its “Responsible Tourism” seal last July, created a month before and intended for establishments that want to certify their “commitment” to security measures. As explained this Wednesday by the new Secretary of State for Tourism, Fernando Valdés, “all protocols are being reviewed to avoid fraud.” The Web from which it was requested it now shows “in the process of maintenance”.

Valdés, who was appointed new secretary in mid-July to replace Isabel Oliver, has intervened for the first time in the Committee on Industry, Commerce and Tourism, where he has spoken about the seal promoted by the Ministry at the request of the Vox parliamentary group. Just before his appointment, the newspaper The confidential reported the multiple malfunctions. According to this information, the badge could be obtained with false identifications and without any verification of the data or the identity of the applicant. Neither did the establishment comply with the measures or not.

The secretary of state has indicated that “Responsible Tourism” was granted “by electronic procedure to anyone who expressed their commitment to security protocols in writing.” These protocols are those included in the sector guides that the Ministry created together with the Institute of Tourism Quality. Valdés has assured that his department works “so that the stamps required to date correspond to a true compliance with the measures required in the protocols.”

“The tourist, of course, is concerned about security measures. I want to highlight the effort that the sector has made to adapt,” he said. “It is important to have a sector that stands out for its excellence.” During the rest of his speech, Valdés has reviewed the dire figures that the season has left in Spain, has insisted that our country “is not an exception” because the crisis is worldwide and has reviewed the measures implemented by the Government, highlighting the ICO and ERTE credits.

“Spain is a tourist destination that remains unbeatable”, he concluded. “Not many countries have made an effort like this.”

ERTEs in the hospitality industry soar this month in more than 100,000 cases as closures continue