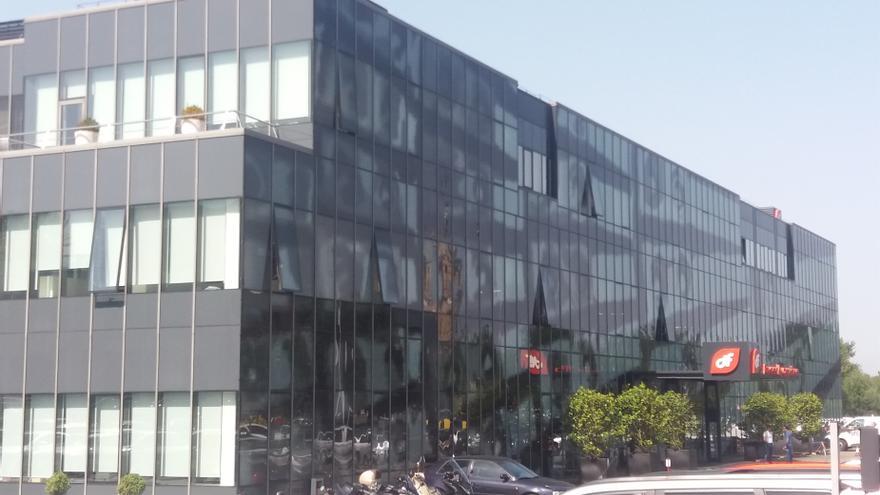 The Government has approved this Tuesday the bailouts of the Asturian engineering Duro Felguera and the Plus Ultra airline for a global amount of 173 million, as announced by the Government spokesperson and Finance Minister, María Jesús Montero, at the press conference after the Minister council. The aid for Asturian engineering totals 120 million and for the airline they amount to 53 million.

This is the last step that was missing to give the green light to state aid to both companies. After the rescue of 475 million approved in November for Air Europa, is the third approved by the Fund for Support to the Solvency of Strategic Companies. This instrument, managed by the State Society for Industrial Participations (SEPI) and created last summer to help companies affected by the pandemic, is endowed with 10,000 million and already accumulates requests for at least 27% of that figure.

The rescue of Duro Felguera takes the form of a participative loan of 70 million, another ordinary of 20 million and the subscription by SEPI of a capital increase for the amount of 30 million for its temporary entry into the capital of the company.

To access this aid, engineering must proceed to restructure its debt and the management council, Montero explained, will appoint two CEOs in the Asturian company. The aid is justified because it is “strategic” for the economy of that autonomous community, since it “represents 1.18% of the gross added value of this region” and at the end of 2019 it represented 1% of employment in Asturias.

In the case of Plus Ultra Lineas Aereas, the aid is specified in a participative loan of 34 million and another ordinary of 19 million. Montero stressed that its strategic nature lies in the importance of air transport and the contribution to tourism to the Spanish economy. The company operates long-haul flights mainly to Latin America, employing 345 people directly and 1,500 indirectly.

The approval of the SEPI to the rescue of Duro Felguera comes after the Asturian multinational reached an agreement with the creditor bank, from which it requested the refinancing of 85 million debt.

The Asturian group lost 171.6 million last year, compared to the benefit of 1.4 million the previous year, and has insisted on several occasions that it could be in “serious difficulties to stay in operation” if it did not receive the public rescue. With more than 150 years of history and projects executed in countries around the world, it reduced its workforce over the past year from 1,546 to 1,173 employees and closed the year with a gross debt of 95.3 million and a negative net worth of 147 million.

The Supreme Court addresses the biggest ERTE fraud during the pandemic