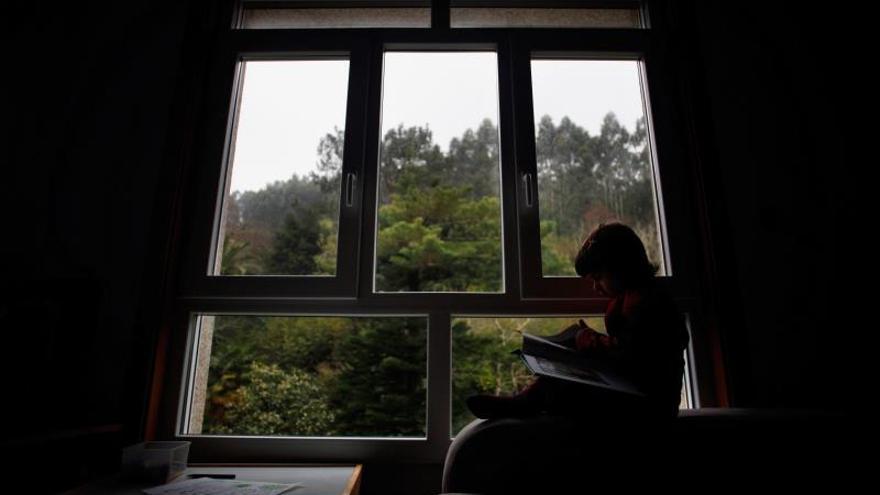 The Government does not contemplate the possibility of decreeing home confinements until first evaluating the impact of the measures already adopted by the autonomous communities. The Ministry of Health considers that there is still a “time margin” to observe the effectiveness of the initiatives that are being applied, such as the curfew or the prohibition of meetings of more than six people, and recalls that there are other mechanisms that they can be implemented under the umbrella of the state of alarm before such a severe measure is reached.

This Monday, the president of Asturias, Adrián Barbón, requested the measure, claiming that “there is no other way” to bend the curve. Asturias’ request is part of a broader package, which includes the closure of “all non-essential economic activity” as of Wednesday and the curfew at 10 pm, two hours before the current one. Barbón’s appearance took place shortly after two members of the Executive rejected the idea of ​​perimeter confinement: first José Luis Escrivá, head of Social Security, and then Illa himself. “I do not know. This pandemic must be monitored continuously, it must be evaluated very well,” Escrivá responded early in the morning in an interview on Antena3.

For the Minister of Health, “the range of measures that are at the disposal of the authorities of the communities in order to act is sufficient,” as he pointed out at a conference at Intermèdia Agencia de Comunicació. After the press conference in Barbón, from Health they have insisted that “in the current scenario there are no domiciliary confinements in our country” and have announced that they will hold a meeting this Tuesday with Asturias at 12.30.

This weekend, Melilla also urged Health to enable “as soon as possible the necessary legal mechanisms” to activate home confinement. Other regional leaders have referred to the proximity of tougher measures in the current scenario of progress of the pandemic in Spain, which approaches an average of 150 deaths each day. The Minister of Health of Castilla y León, Verónica Casado, has recognized that home confinement is “inevitable”. “This confinement can allow work, education and other aspects that we did not initially have, trying to find a certain balance,” he said. in an interview on Hoy por Hoy.

For the vice president of the Junta de Andalucía, Juan Marín, Spain “is on the path” that neighboring countries such as France, Germany or Portugal are following, which have already announced confinements among their population to reduce the spread of COVID-19 , and for this reason he fears that “in the next few days, those decisions may reach” the country.

In the same vein, the president of Castilla-La Mancha, Emiliano García-Page, has assured this Monday that he does not rule out the need to opt for “harder models or confinements” and has claimed to face the new wave of coronavirus without “naivety “with which it was made at the beginning of the pandemic.