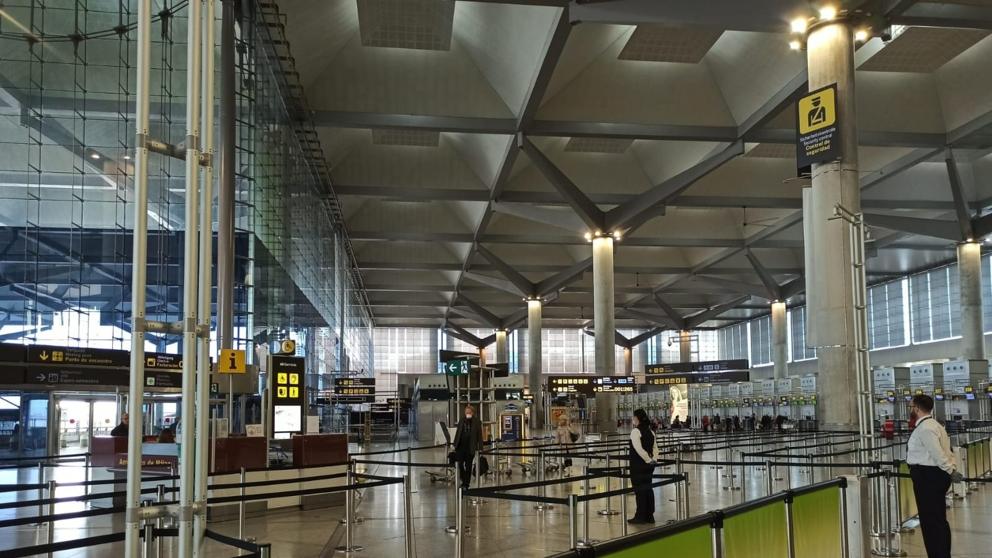 The Minister of Transport, José Luis Ábalos, announced on Monday a our
vo cut in the provision of public transport services to adapt it to the decrease in demand detected in recent days.

In the case of the AVE and long-distance trains the real offer will be 10% from normal activity. The reduction will also affect the services of Commuter train that is reduced by 50%, until now it operated at 100%, since it has been found that trains were running below 15% of normal demand.

In any case, the Minister of Transport has explained that these measures also they want to ensure that citizens in need can get to their places of work, therefore, “a certain margin of flexibility is left” depending on the influx to guarantee the basic separation between travelers in order to avoid the spread of the virus.

As for airports, José Luis Ábalos has ensured that the decrease observed in the total network is 82%. Therefore, activity will gradually be concentrated at the main airports. Specifically in Madrid-Barajas, the board of directors to be held by Aena tomorrow, Tuesday, will define a first concentration of the activity of the terminals of T2 and T3 in T1, to subsequently leave only T4 operational. At Barcelona’s El Prat airport, only zones A and D of Terminal 1 will remain operational.

Furthermore, Ábalos has announced both Aena at airports and Renfe at train stations are going to exempt businesses that have had to suspend their activity at these stations due to the alarm decree from renting.


In this way, Ábalos has ensured that faced with the confinement demands of some autonomous communities, this leaves the country’s mobility adjusted to that situation. “There is very little margin for the mobility of people. Practically these measures suppose a real confinement, with a margin of need that is what we have left with these measures ”, Ábalos has warned. Of course, the minister has recalled that these measures will not affect the transport of goods.

Given the rumors of a possible rescue by the British Government of British Airways, the airline that shares the IAG parent company with the Spanish Iberia, José Luís Ábalos, has reinforced the Government’s support for Iberia’s “Spanishness”.

He has also recognized the concern over the liquidity of aeronautical companies and has assured that the Government is “in permanent contact” and recalled that they can avail themselves of the economic measures of the royal decree approved by the Government “like any other company”.

In addition, it has advanced that the Ministry of Transport is working to accelerate settlements, such as subsidies for inter-island flights, which the sector has so much demanded, “in order for them to arrive as soon as possible.”

Pallete will not expose any employee to portability contagion

Fighting the coronavirus could give Sniace a new chance