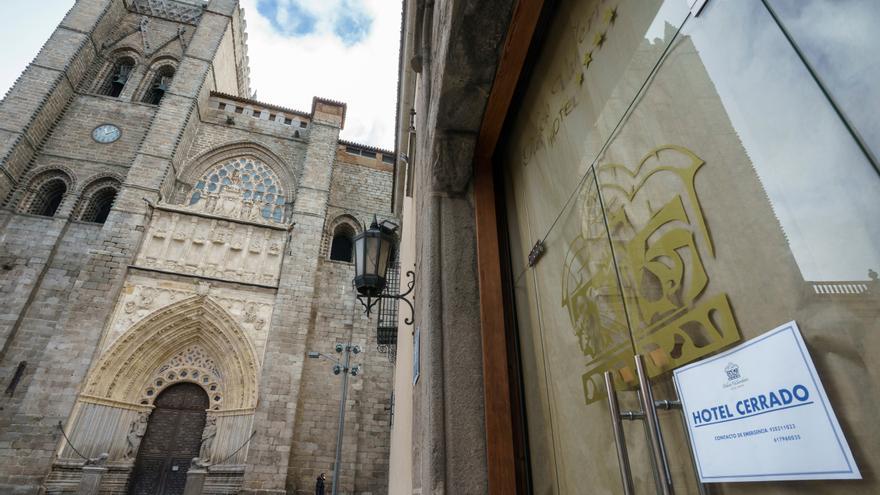 Four more months of ERTE at the moment. The Government has proposed this Thursday to the unions and majority employers that the new extension of the temporary employment regulation files (ERTE) is extended until September 30, sources of social dialogue explain to elDiario.es. The date repeats the extension for four months, as the last agreed extension, and allows the entire summer season to be accommodated within this ‘hibernation’ mechanism of employment.

The current ERTE mechanism, with high exemptions in the payment of quotas to companies and with the right to unemployment benefit for workers, is in force until May 31.

April ended with 638,283 people in ERTE, 36,600 less compared to the previous month, according to the latest official data published. In the following days, the data has continued to drop, as published by Minister José Luis Escrivá on his Twitter account, until it reached “a new low”: 621,376 people enrolled in ERTE.

A “similar” mechanism from ERTE

According to sources of the negotiation, in principle the approach of the ERTE during the summer will be “similar” to the current one, as had been defended by the Minister of Labor and third vice president of the Government, Yolanda Díaz. However, the Executive has transferred to CCOO, UGT, CEOE and Cepyme that there will be some “adaptations”, but has not specified them for the moment.

This first meeting of the tripartite commission on ERTE has been one of contact and positions of the social agents. In the next few days, the Government will transfer documentation with proposals to the unions and employers, according to social dialogue sources. The parties will meet again next week.

What changes can be foreseen in this extension? The Executive intends to review the ultra-protected sectors, which are those considered “most affected” by the pandemic given the impact of ERTE on the total of its workers. They are directly entitled to strong exemptions in the payment of Social Security contributions, as is the case with companies that are led to ERTE due to impediment or limitation of their activity.

The latest official figures from ERTE indicate that at the end of April 70% of ERTE workers were included in modalities with exemptions for companies. The sectors with the highest percentage of workers in ERTE at the end of April were: Travel agencies, with 58.26% of their affiliates in this situation; Accommodation services, with 52.12%, Air transport (41.99%) and Gambling activities (33.85%), reported the Ministry of Social Security.

Another of the reviews of the system will focus on the discontinuous fixed, explain sources of the negotiation, since apparently these workers have not accessed the ERTE in some cases and the Executive wants to review this aspect.