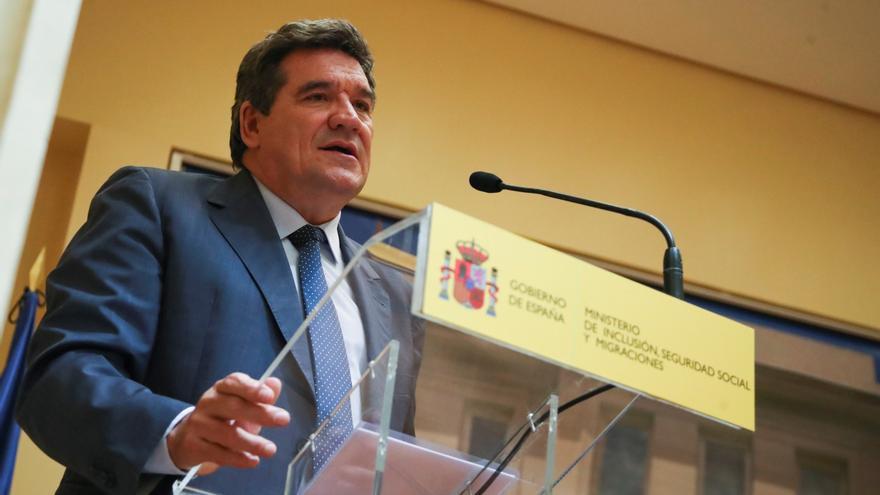 A minimum self-employed fee of 90 euros per month and a maximum of 1,220 euros per month. It is the Government’s proposal to the social agents on the future contribution system for the self-employed based on their real income, which includes 13 different income and contribution tranches, as stated in a draft that has advanced the Chain Ser and to which elDiario.es has had access. It is a document that is being negotiated and, therefore, subject to change in the future. These new contribution tranches of the system for real income would be achieved progressively, over nine years. The first in which the new contribution system will begin to be implemented is 2023.

The draft that includes the Executive’s proposal is part of the open negotiation to reform the public pension system. The Ministry led by José Luis Escrivá is finalizing with the social agents the first block of measures of this reform, which affects the annual revaluation of pensions according to the CPI, changes in early retirement, delayed retirement and the elimination of the forced, among the most important. Escrivá pointed out this Tuesday that he hopes to reach an agreement with the unions and employers “imminently” on these first measures.

But the pension reform includes many more points, such as collect the document sent to Brussels within the Recovery Plan. Among them is the transformation of the current contribution system for the self-employed (eligible) to another mechanism in which the self-employed contribute to Social Security based on their income, as is the case with salaried employees. This is also one of the recommendations of the Toledo Pact, to move towards a fairer contribution from this group of workers, 3.3 million people. Currently, 86% of self-employed workers contribute for the minimum amount possible, according to Social Security.

Thirteen sections of income and contribution

The Executive’s proposal divides the self-employed into 13 income brackets: the one with the least income is 3,000 euros a year and the one that earns the most, more than 48,841 euros per year. Depending on the income level of the self-employed person, they will thus contribute a certain amount to Social Security.

The Government intends that the legal reform of the contribution of the self-employed is approved in mid-2022, year in which it already wants to include some obligations for self-employed workers in terms of information on their income. However, the first year of application foreseen with economic effects is 2023. That is, the self-employed will not begin to quote according to their income until that year, as Minister Escrivá confirmed yesterday, which means that the Government delays its entry into operation for a year with respect to the period initially considered.

The progressive deployment “up to a maximum of nine years” proposed by the Government includes “periodic reviews every three years” in which the Government, self-employed organizations and social agents could agree “to accelerate the calendar.”

Sources from the Ministry of Social Security refuse to comment on the draft and recall that the social dialogue on the pension reform and on the future contribution system for the self-employed based on their income is still open, so they are not yet closed both issues.