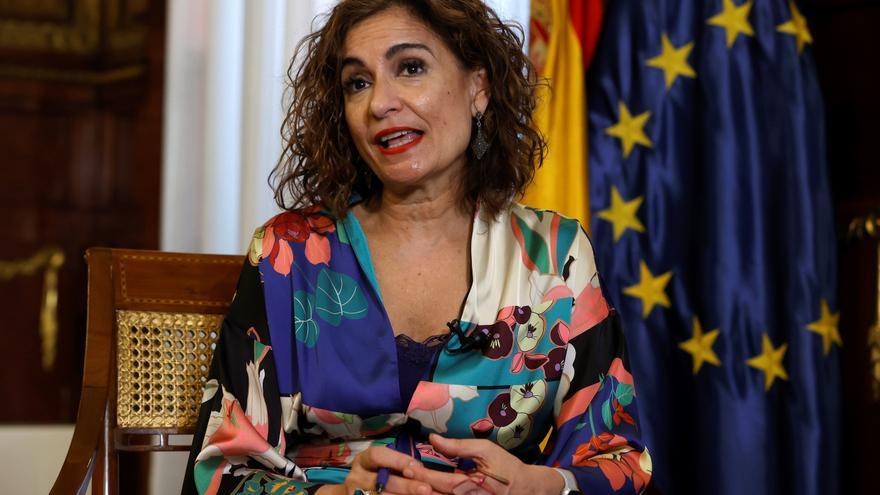 The Secretary of State for Public Function has proposed to the unions a salary increase of 2% for next year during a meeting held this Tuesday, as confirmed by sources of the negotiation. The meeting has taken place between unrest in the unions over the forms and because it is not a negotiation but a policy of fait accompli. CCOO, the majority union at the table, already announced this Monday that it would not attend.

The Government has also raised at the table made up of the different administrations and unions a replacement rate of officials of 105%, which would rise to 115% in priority sectors. The replacement rate refers to the percentage of positions covered after the person who had the place left or retired.

The meeting that is being held this Tuesday is an obligatory step prior to the approval of the General State Budgets. The new accounts are expected to be presented in the next few days and will include a higher salary for officials than last year, which was 0.9%, but below the levels set by the CPI in recent months. , which is around 4%. The unions had demanded the search for alternatives to avoid a loss of purchasing power of the collective.

The different unions had demanded this meeting for weeks to set the roadmap for the group. However, UGT sources point out that the proposal that the Government has put on the table is insufficient and does not comply with a plan that contemplates the remainder of the legislature, in order to give greater certainty to the evolution of public salaries.

CSIF, also present at the meeting, has also rejected the measure considering that it does not compensate for inflation and "does not measure up" to the efforts made by public employees during the pandemic. This union had raised a compensation for inflation plus a point and a half, to recover part of the loss of purchasing power of the past.

CCOO announced this Monday that it would not come to this table in response to the "contempt of the Government", which reported this meeting "late in the morning" and without presenting "any type of documentation" to the parties. The union considers this call as "a bargaining farce" and maintains that the Executive will arrive at the meeting with "an immovable decision" on the demands of the workers of the Public Administrations.