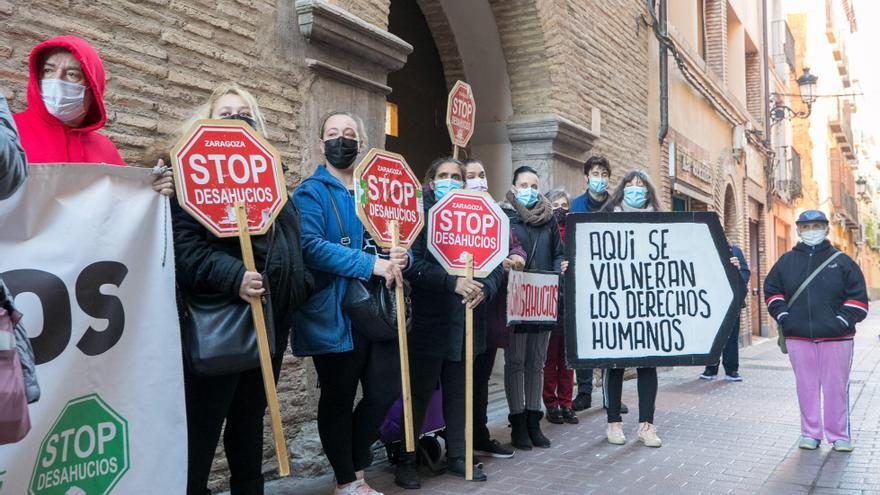 The Government approved this Tuesday the Housing Law, a package of global measures, which has as one of its main objectives to regulate rental prices in the areas with the greatest pressure on rents and which has taken months of negotiation between the Government partners .

A pact between PSOE and United We Can that also leaves aspects outside the law, which will have to be regulated in parallel ways. One of them is the Housing Advisory Council, a body of new regulation in which the interested parties and the Administration itself would be.

It is, according to the draft that this media has had access to, a “consultative body for state housing policies that should be subject to regulatory development.” A later step, to be defined, in which “its composition, powers and operation will be established.”

But their intentions are known, because the Council “will ensure the participation of the different social agents in the elaboration and development of the housing policy.”

It will be a “collegiate body, technical, advisory and consultative of the Ministry of Transport, Mobility and Urban Agenda in matters of state programming of housing policy”, which will start when the law is already in place.

“Different professionals who are experts in the field of housing, as well as in the university and research fields, may also be part of the Council,” reflects the draft sealed by the Ministry of Transport, Mobility and Urban Agenda and that of Social Rights and the 2030 Agenda.

One of the aspects that have led to negotiations between the two government partners is that of the large homeowners. These, finally, according to the draft, will be both natural and legal persons who are owners of more than ten urban properties for residential use or a constructed area of ​​more than 1,500 m2, also for residential use, but excluding garages and storage rooms.

It is not a new concept, because that definition of a large holder was already in the Royal Decree approved in March 2020 that included urgent measures to deal with COVID-19, to approve a moratorium on the payment of rents.

On the other hand, the measures to mitigate rental prices in stressed areas will only be applicable to large holders that are legal entities. A declaration of a stressed area that remains in the hands of the autonomous communities.

These companies, large holding companies, will limit the income of the new contracts to the previous contract. That is, they will not raise prices, or they will apply the maximum price limit applicable according to the reference price index system.

But for now, as the Government announced a few weeks ago, there is no system to set those prices, but rather a period of 18 months is established from the approval of the law to define them.

This Monday, the Sindicat de Llogateres has spoken out against the current wording of the law, for example, for including a reduction of taxes on landlords, of between 60% and 90% if there is a drop in prices in the 5% rents, for properties that are in stressed areas.