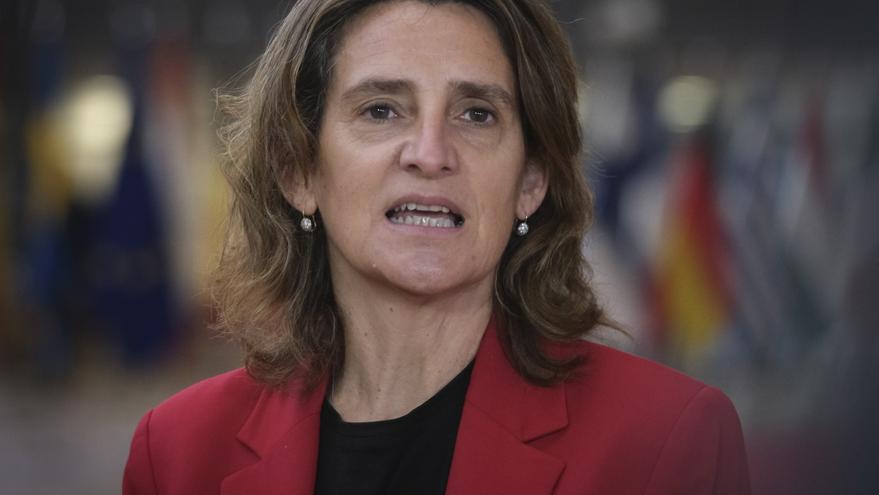 The Government has put aside the proposal to put a limit on the price of electricity in the wholesale market of 180 euros/megawatt hour (MWh) and is working on other options that will allow greater unanimity in the EU, according to The Energy Newspaper has advanced and sources from the Ministry for the Ecological Transition have confirmed to Efe this Monday.

However, the same sources have not detailed what these other options consist of, in which they say that the Ministry has been working intensely for days, in view of the marathon of negotiations with the EU partners for the European Council that this week will address the energy crisis due to the war in Ukraine.

On Friday, the President of the Government, Pedro Sánchez, indicated that he refuses to wait "beyond March 25" to intervene in the electricity market and ensure that the price of gas does not determine the price of electricity. But the measure of a cap of 180 euros is ruled out.

The Minister for the Ecological Transition, Teresa Ribera, and the Portuguese Minister for the Environment and Climate Action, João Matos Fernandes, advanced last week that they would propose that cap of 180 euros/MWh in the daily wholesale market to avoid the effect of higher electricity prices on companies and families.

The measure would have involved compensation for gas plants that offer above that price, which would be paid for with European funds or through the creation of the so-called tariff deficit (future debt that electricity consumers pay with interest).

That measure would have implied returning to the price limit that was in force until last July. Except for lukewarm support from the industry and some marketers, it had provoked criticism from different fronts: from consumer associations such as Facua and the OCU, who considered that this limit was totally insufficient, to the sector, which understood that it could distort the market. Nor did it have the approval of other member countries.

On Friday, the employers of the large electricity companies, Aelec, claimed intervene in the gas market and that it be financed with European funds: “In the event that price limitation measures have to be adopted, it would be advisable to focus the intervention on the source, which is none other than the price of gas, use European funds and avoid measures that could affect the energy that is already has been purchased by consumers,” according to the association.

That cap of 180 euros would have involved recovering the one that was in force until July, when the maximum was raised to 3,000 euros, just when the wholesale market began to get out of control due to the rise in gas. Until then, the pool used to move around 50 euros and had never reached that level of 180 euros, which today seems very far away (this month the MWh has reached 700 euros).