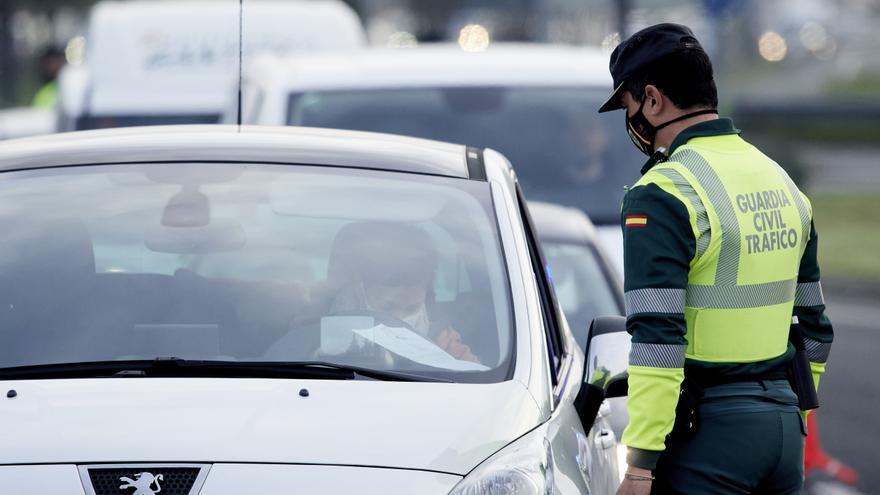 The Government has ordered the creation of a work team to proceed with the return of all the fines that were imposed on citizens during the first state of alarm by COVID-19 and annul the files that were still being processed by the administration, as reported a Europa Press sources from the Ministry of Territorial Policy.

After the ruling of the Constitutional Court, which declared the first state of alarm unconstitutional – and has yet to decide on the second – the Executive has created work teams with all the sub-delegations and delegations of the Government, with the participation also of the Tax Agency , the Delegation of Economy, the Public Treasury and Territorial Policy.

With the advice of computer equipment, the Government will proceed to return “ex officio” the amount that was collected in the sanctions imposed in compliance with the state of alarm. To do this, a mechanism will be enabled for citizens to enter a bank account from which to carry out the transaction.

The sub-delegations and delegations of the Government of all the autonomous communities except Catalonia and the Basque Country participate in the team, which have transferred competence in this matter. In fact, the Vice-Lehendakari and Basque Security Councilor, Josu Erkoreka, announced at the beginning of October that the return would be carried out.

More than a million fines

The state of alarm declared by the Royal Decree of March 14 enabled the State Security Forces and Bodies, regional and local police to sanction citizens who did not comply with home confinement, but last July the Constitutional Court declared this measure unconstitutional.

The final balance left 1,142,127 fines imposed throughout Spain in the first state of alarm –from March 14 to June 21–, and at least 220,296 penalties in the second state of alarm –from October 26 to May–, according to data from the Ministry of the Interior provided in March, when one year of the first of the states of alarm was completed.

The Ministry of Territorial Policy and Public Function updated the figure in May when informing that the Delegations and Sub-delegations of the Government had already resolved 172,482 files with sanction, 50.1% of the total.

The Government delegations processed these files as a result of the sanction proposals processed by the National Police, the Civil Guard and regional and local bodies. It corresponded, therefore, to the strictest home confinement and to the fines processed by the Citizen Security Law, known as the ‘gag law’.

Andalusia and Madrid, the regions most affected

Of the 481,969 minutes of the sanction proposal processed, 172,482 had been resolved with sanction; 87,826 had been transferred to other administrations (regional and local); 54,193 were still in the investigation process; and 11,206 had been archived. The rest, 156,262, after the analysis of the corresponding examiner had determined that, in view of the facts, “it was not appropriate to initiate the sanctioning procedure for different reasons.”

Andalucía (195,986) and Madrid (184,517) were the autonomous communities in which the most complaint files were filed between March 14 and June 21. Ceuta and Melilla presented the lowest figures, with 9,472 and 4,199 proposals, respectively.

To attend to the volume of files and the “disproportionate workload”, Territorial Policy announced already in May that it was launching a reinforcement program to speed up the processing of fines with the idea that they would be “resolved in a timely manner.” In total, there were 235 officers throughout the country in charge of determining whether, in view of the facts, it was appropriate or not to initiate the disciplinary proceedings.