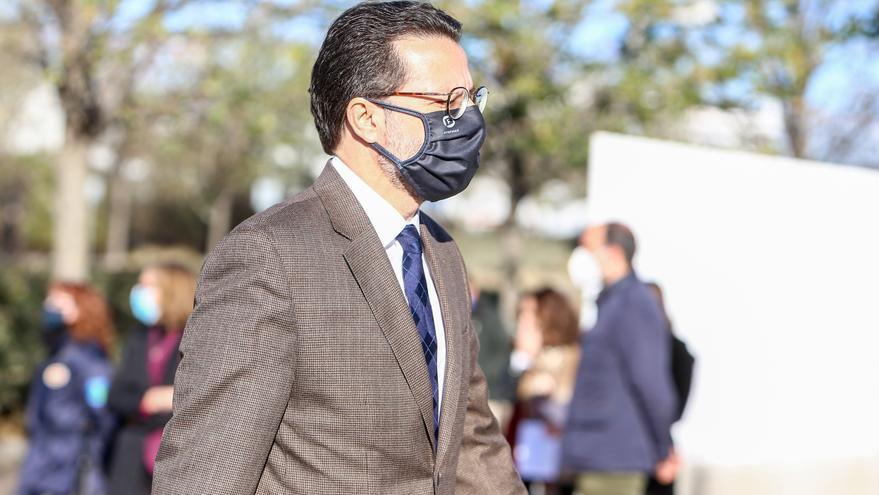 The Government of the Community of Madrid chaired by Isabel Díaz Ayuso addressed this Monday by letter to the Minister of Finance, María Jesús Montero, to express its “discomfort” at the intentions of the Government of Pedro Sánchez to address fiscal harmonization in the communities autonomous. The Minister of Finance, Javier Fernández-Lasquetty, warns in the letter that he will oppose the tax increases “by all means”, including going to the Constitutional Court.

The Government has reached an agreement with Esquerra Republicana de Catalunya (ERC) to create a bilateral table to address this issue, which for Lasquetty means “unfairly invading the fiscal autonomy” of the Community of Madrid, something that, in his opinion, does not have place in the constitutional order.

“You yourself recently recognized in an interview that it is not correct to speak of dumping. There can be no ‘tax dumping’ or ‘unfair competition’ when the rules of the game are the same for everyone”, considers the Minister of Finance. Lasquetty defends the current system that gives the regions the power to regulate assigned taxes, “thus being able to raise or lower them according to their legitimate interests and needs through the use of their powers.”

The owner of the Treasury requests in the letter to Montero “respect for the Constitution, current laws, and the financial autonomy of the Autonomous Community of Madrid” as well as “the citizens of Madrid.” “If not, we will oppose by all the political and legal channels at our disposal, knowing that the proposed measure is unfair, illegal, unconstitutional and harms not only the people of Madrid, but the whole of the Spanish nation,” he said. the Finance Minister has concluded, Lasquetty warns.

Letter from the Community of Ma … by eldiario.es