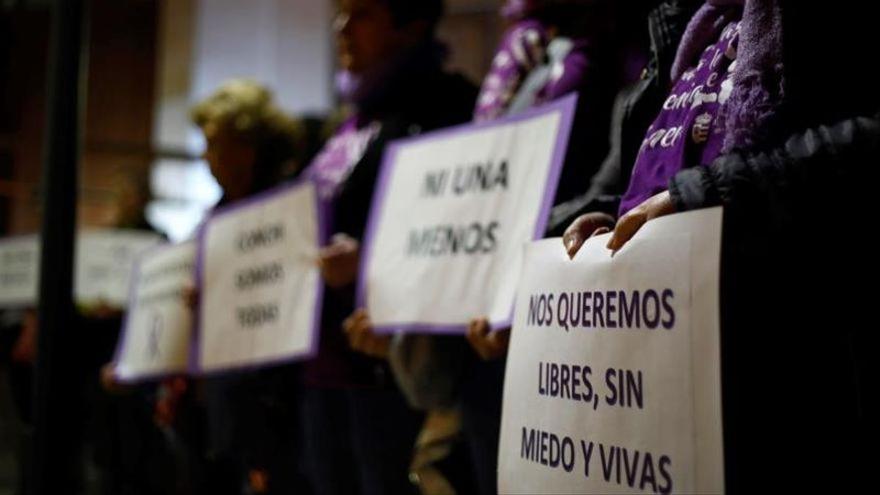 One week after 25-N, the Government has begun negotiations with all parliamentary groups to renew, as soon as possible, the State Pact Against Sexual Violence, which was signed in 2017 and expires next year. This Wednesday afternoon, the two parties of the coalition have proposed to all the groups in the chamber the update of the Pact, among other things, to guarantee its financing.

The Secretary of State for Equality, Ángela Rodríguez Pam, and the Secretary of Equality of the PSOE, Andrea Fernández, have worked together in recent weeks to promote the renewal of the Pact in Congress, according to sources from the two parties of the coalition .

The Executive wants to renew the Pact that was signed in Congress in 2017, and to do so with the greatest possible consensus and with news. The main one: the two government formations want to ensure the financing of the Pact “and offer stability to public policies that combat gender violence.” The Government’s proposal also includes guaranteeing the financing of feminist organizations that fight against sexist violence.

“The Government will work, from the institutional unit, with all the political formations represented in the General Courts for the update, as soon as possible, of the State Pact”, has informed the Secretary of State for Communication.

Just a month ago, the Ministry of Equality announced that it wanted to reform the Comprehensive Law against Gender Violence of 2004 to make the State Pact permanent. The department headed by Irene Montero then began a public consultation to shield this Pact “government who governs” and to extend it to “other manifestations of sexist violence”, beyond the partner or ex-partner.

The Government now announces, however, that they want to sign the renewal of the Pact in Congress. The public consultation continues because both processes are compatible, although it remains to be seen how they are specified and complemented.