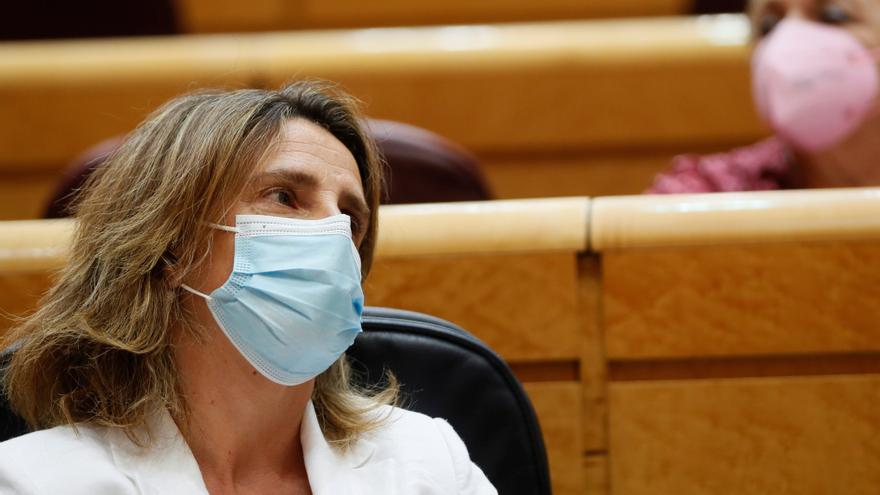 The Council of Ministers, at the proposal of the Ministry for the Ecological Transition and the Demographic Challenge, has approved this Tuesday a royal decree to grant 660 million, expandable to 1,320 million euros, in aid for self-consumption facilities, storage behind the meter and air conditioning with renewable energies.

The aid will be articulated in six programs that will distribute a maximum of 900 million for self-consumption, 220 million for storage behind the meter and 200 million for air conditioning and hot water with renewables. The autonomous communities and cities will disseminate them throughout the national territory until 2023. The beneficiaries of municipalities with less than 5,000 inhabitants will obtain an additional 10% in their allocation, reports Europa Press.

The cabinet led by Teresa Ribera estimates that these actions will allow the construction of 1,850 renewable megawatts (MW), including heating and cooling in more than 40,000 homes.

In addition, it predicts that more than 25,000 jobs will be created, GDP will grow by more than 1.7 million for every million aid and CO2 emissions will drop more than one million tons per year.

These programs, charged to the budget of the Recovery, Transformation and Resilience Plan, are the first large-scale lines at the state level specifically aimed at self-consumption and storage. They have been agreed with the autonomous communities and cities in the Energy Sector Conference on May 12.

The Institute for Energy Diversification and Saving (IDAE) will be in charge of coordinating the actions and monitoring their evolution.

The royal decree foresees that the 660 million initially budgeted will be expanded, as the initial amounts assigned to each autonomous community are executed, until reaching the 1,320 million of the total program. Autonomous communities and cities must commit 80% of the initial budget during the first year or they will have to reimburse half of what is not committed within 15 months from the publication in the Official State Gazette (BOE) of this royal decree.

The aid will promote the creation of local employment and the improvement of the competitiveness of companies and domestic economies by reducing their energy costs and will also contribute to achieving the objectives in terms of clean energy and emission reduction set by Spain in the Integrated National Plan of Energy and Climate (PNIEC).

In the electrical case, the clean generation will be combined with six gigawatts (GW) of storage power to facilitate the management of the electrical system. On the thermal side, the 18.9% penetration of hot and cold supplies in 2019 should double by the end of this decade.

The 660 million, with a conservative estimate, according to the ministry, will allow the construction of those 1,850 MW of renewable generation, including the substitution of fossil fuels for renewable energy in heating and cooling in more than 40,000 homes.

The package will be articulated through six programs, of which the first three are aimed at specific economic sectors, based on data from the National Institute of Statistics (INE) from 2019, prior to the outbreak of the pandemic. The other three, aimed mainly at dwellings, take as a reference the number of main dwellings or households, also according to the INE.

The distribution of the budget between the Autonomous Communities and the cities of Ceuta and Melilla is only for the initial allocation of the program. For future credit extensions, the execution of the budget and the demand of each territory will be taken into account.

In addition, investment in equipment and materials may be subsidized; civil works; electromechanical, hydraulic, control and auxiliary equipment; the management and monitoring systems, the drafting of projects, technical reports and facultative management, among other actions.

In order to facilitate the impact of the aid on the national productive fabric and orient it towards environmental improvement, all actions above 100 kW must include a public strategic plan that indicates the origin and place of manufacture of the equipment and its driving effect on SMEs and the self-employed.

The plan will also detail information on the criteria for selecting equipment and materials based on their environmental impact and durability – such as manufacturer warranties – and a justification that they comply with the European principle of not causing significant damage.