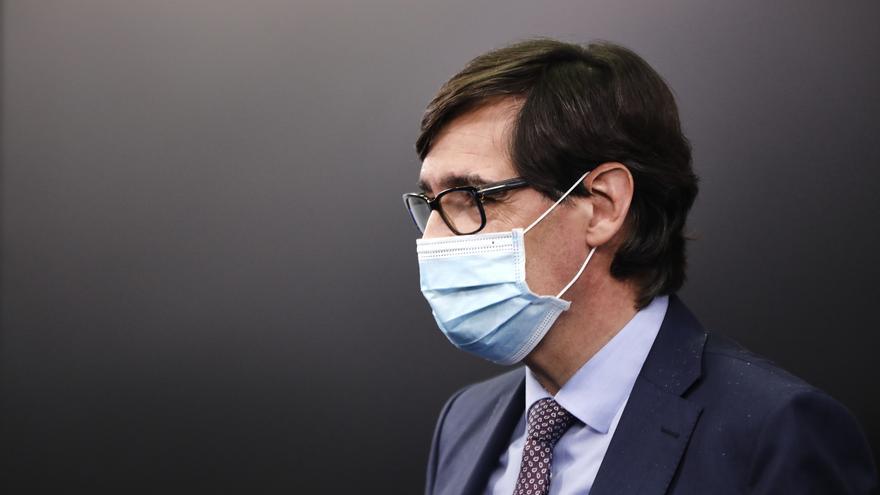 The Minister of Health, Salvador Illa, expects that in just under two months the COVID vaccine will begin to be distributed in Spain but it will be necessary to wait up to another five months until there is a significant percentage of the vaccinated population that allows the pandemic to be attacked with new effective tools. As he explained to the media during an event in the city of Vigo, Spain has already closed contracts with a delivery date with three laboratories. Everything happens now because the drug authorities give the green light to the remedy. According to Illa, “If they have not passed the clinical tests they will not be administered. It is not enough that the vaccine is safe, it must be effective.”

During her visit to Galicia and accompanying her Galician counterpart, Illa stated: “I think that at the beginning of next year we could start to administer it and we would need another three, four or five months until there is a sufficient percentage of vaccinated population and we can start to consider going to a different combat stage against COVID “.

The President of the Government, Pedro Sánchez, also mentioned this Thursday the horizons posed by the arrival of vaccines to conclude that he hopes that after the six-month period set for the state of alarm, in the month of May, “they may develop the vaccination campaigns with the new vaccines that could be ready by that time “.

The arguments of both members of the Government agree that the arrival of the remedy against COVID will not suppose an immediate solution, since it would not arrive until there are a significant number of immunized citizens. Thus, the Government places next spring or early summer the moment when the critical point of the pandemic can be crossed.

As Illa explained, there are already three closed contracts: “With the AstraZeneca company – which develops the vaccine together with the University of Oxford – with the Sanofi company and with the Johnson & Johnson company”. The first of these contracts has, according to the Government, “specific dates for delivery of doses” of which a first shipment would correspond to Spain just over three million units.