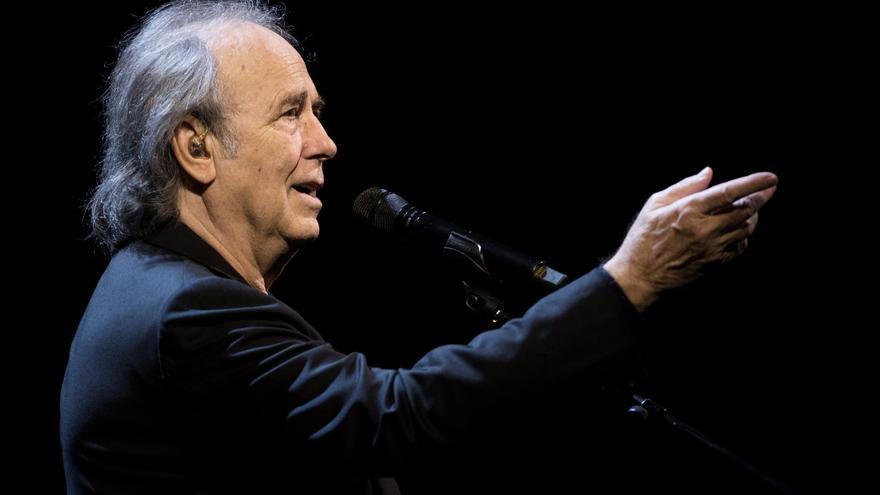 The Council of Ministers has approved the imposition of the Great Cross of the Civil Order of Alfonso X el Sabio at the initiative of the President of the Government and at the proposal of the Minister of Education and Vocational Training, Pilar Alegría, to the musician Joan Manuel Serrat for “his brilliant career and its contribution to Spanish culture and art “.

The 77-year-old singer-songwriter announced last week his withdrawal from the stage with a great tour during the next year, which will start in New York on April 27.

This distinction, announced in the Council of Ministers this Tuesday, is the highest ranking for individuals who are not heads of State or High Institutions.

The also poet and writer began his career in 1965. A pioneer of the Catalan nova cançó, he has been recognized with numerous honorary doctorates, the Gold Medal for Merit at Work (2006), the Gold Medal of the city of Barcelona ( 2006) or the Medal of Honor of the Parliament of Catalonia (2007), in addition to the Latin Grammy Person of the Year in 2014, among other important awards.