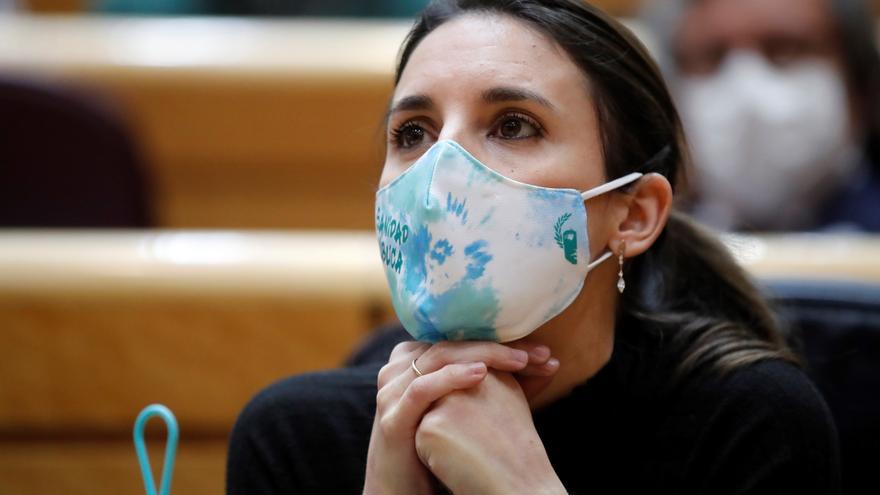 The Ministry of Equality foresees that in a period of two years at least 50 centers will be set up, one for each Spanish province, to attend victims of sexual violence physically open 24 hours a day, which can be visited both during the day and at night. Also throughout the day there will be telephone and online assistance, and they must be prepared to carry out interventions in crisis situations. The project, called Plan Spain protects you against Sexual Violence, will be financed with European funds for the recovery of the crisis caused by COVID-19, and will be taken tomorrow by Minister Irene Montero to the Council of Ministers. Equality contemplated it more than a year ago, but it has been accelerated by the consequences of the pandemic. The centers will include individual and group psychological support services, and they will also carry out prevention and awareness activities.

They will be aimed at women over 16 years of age who have suffered sexual violence in the present or in the past, also in some circumstances relatives or close people may go. To have access to them, it will not be necessary to have reported the aggressor. The last Macro-survey of the Ministry estimated that 2.8 million women, 13.7%, have suffered some type of sexual violence throughout their lives, and two million of them have not reported it for different reasons. Free transportation must also be provided to get to the centers.

Equality wants to carry out this project in two years, so that all the centers are operational before 2023. It will transfer money to the Autonomous Communities, which have the powers to do so and must prepare the premises and staff. There will be 19.8 million euros in a first game this 2021, with the ordinary procedure of the entire mechanism of European funds (Spain has a total of about 140,000 million). The forecast is that until 2023 they will add 41 million. Each province will have a minimum of 1 million euros to develop it, to spend over two years, and will have to create at least one center, according to the initial idea. According to the Istanbul Convention, which cites Equality, there should be one of this type for every 200,000 inhabitants. Specifically, this international agreement speaks of “allowing the creation of emergency aid centers for victims of rape and sexual violence, appropriate, easily accessible and in sufficient number, to carry out a medical and forensic examination, and provide them with support. linked to trauma and advice “.

The centers will not include health care. Neither attention to sexual violence against childhood: Equality prepares the Organic Law of Comprehensive Guarantee of Sexual Freedom, The draft of which deploys a series of specific measures for minors, creating so-called “children’s houses”, “centers that would be complementary to the 24-hour comprehensive care centers for victims of sexual violence.” The teams will be “interdisciplinary” and will have at least: a coordinator; psychologists / psychiatrists; lawyers; professionals in the field of social sciences with skills and specialized training in intervention or containment in crisis or emergency (social workers, social educators, pedagogues or other disciplines); an administrative; cultural mediators and / or translators.

The forms of sexual violence included by Equality in the Draft Organic Law of Comprehensive Guarantee of Sexual Freedom and whose victims will be assisted in these centers are: sexual assault, forced marriages, female genital mutilation, sexual harassment, pimping, sexual exploitation, trafficking for the purposes of sexual exploitation, stalking or repeated harassment based on gender, sexual feminicide and “the rest of the forms of violence contemplated in our legal system, as well as any act of a non-consensual sexual nature”.