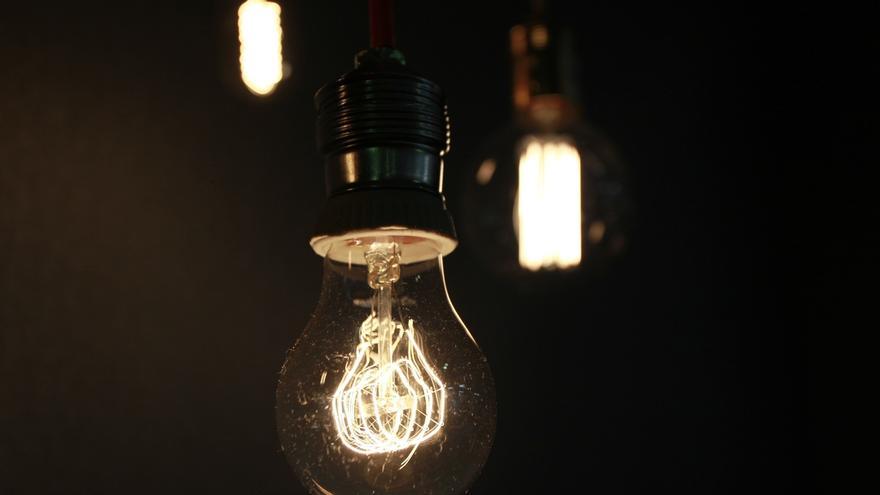 The Government has already accumulated more than a month and a half of delay in the publication of its mandatory analysis of the energy poverty indicators for 2020, when this problem has already worsened after the outbreak of the pandemic.

The blackout in that accountability comes at a critical time, in the most complicated autumn remembered by the global energy crisis, with record prices in the electricity wholesale market for months due to the exponential rise in gas.

In 2019, the Government approved the National Strategy against Energy Poverty 2019-2024. The document promised to “establish a robust monitoring system” for this phenomenon through four indicators, with an annual report to be published “no later than October 15 of each year.” That commitment has been broken every year since. But the 2021 delay is unprecedented.

The urgencies of the Ministry for the Ecological Transition are others. This Thursday the third vice president, Teresa Ribera, participated in a meeting of EU Energy Ministers in which he defended a reform of the electricity market together with other countries such as France and Italy, which represent 45% of the European population, but with the opposition of the northern states, led by Germany and the Netherlands. A “positive” meeting, according to Ribera, in which a “growing understanding” was felt towards the requests to try to ensure that the production of electricity with gas does not condition the prices of the electricity wholesale market by the marginalist system.

“We need the price of electricity to be much more similar to the average cost of generation and not to the marginal cost. Consumers must have the right to have a stable price,” Ribera said.

His department assures that “shortly” it will release the 2020 energy poverty report, a year for which everything points to a worsening of this problem after the improvement of the indicators experienced in 2019.

The parameters that the Ministry takes into account in this analysis are four: the disproportionate energy expenditure in households, the so-called hidden energy poverty (which implies an absolute energy expenditure less than half the national median), the percentage of households that they suffer from delays in paying bills and those who cannot keep their homes at a suitable temperature.

The percentage of households with problems keeping their house at a suitable temperature soared in 2020 to 11.1%, compared to 7.7% a year earlier. This indicator is collected in the Survey of Living Conditions of the National Institute of Statistics. The latest edition, published in July, reflected that in 2020 the percentage of the population in a situation of severe material deprivation in Spain stood at 7%, compared to 4.7% the previous year.

According to data published in November by Eurostat, in 2020 Spain was the sixth European country with the most households with problems keeping their home warm, ahead of Bulgaria (where it affected 27.5% of the population), Lithuania, Cyprus, Portugal and Greece. As for the percentage of households with delays in paying their bills, in 2020 it stood at 9.6% in Spain, according to Eurostat, an unprecedented figure in the European body’s series, which covers until 2003.

The Strategy against Energy Poverty also contemplated the “automation” of a new energy social bond. Currently, discounts on the bill for vulnerable consumers of the social bonus require a cumbersome bureaucratic procedure that means that, according to organizations such as the OCU, more than a million households do not enjoy it despite having the right to it. Therefore, consumer associations They have been asking for their grant to be automatic for a long time.

In October, and according to data provided by the Ministry, there were 1.2 million customers with these discounts. The number of beneficiaries suffered a sharp drop last summer, according to data from the Ecological Transition, more up-to-date than those of the National Markets and Competition Commission (CNMC). The total number of customers with the voucher has not been recovered from the slump he suffered a year ago, after finishing the automatic extension that was approved during the first phase of the pandemic.

The voucher is intended for consumers with low incomes or with special circumstances –such as receiving a minimum pension, being unemployed or included in an ERTE or being a large family, regardless of their income–, it is necessary to have the semi-regulated rate of the voluntary price at small consumer (PVPC), in which the cost of energy is indexed to the hourly price of the wholesale market, making it the most exposed to the explosive rise in the pool.

In October, the Government raised bill discounts for vulnerable consumers with the social bonus until March (they went from 25% to 60%) and the severely vulnerable (from 40% to 70%). It also doubled the budget for the thermal bonus for heating and hot water. The Executive, which after the outbreak of the pandemic prohibited supply cuts through the so-called social shield, created in September the figure of the minimum vital supply, extending the prohibition to interrupt the supply of electricity for non-payment by up to 10 months. But it has not made the granting of the bonus automatic.

This week, the third vice president, Teresa Ribera, reiterated Pedro Sánchez’s commitment that households will pay for electricity in 2021 the same as in 2018, discounting the CPI. According to Ribera, the promise is already being fulfilled thanks to the tax cuts in force, which all indicate that the Executive will have to extend it by early 2022, and the reduction of charges (regulated part of the bill set by the Government ) of 96% approved in September with effect until March.

“We have acted on the variables on which the Government can act,” said the vice president on Tuesday, emphasizing that the Executive cannot intervene in the formation of prices, since it is a mechanism that is determined at the international level. Ribera reiterated the commitment that the average household will pay the same for electricity, but it is an average: “There will be many families that pay less, others the same and others more.”

“That does not mean that each of the families pays exactly the same as they paid in 2018, but it does mean that the aggregate of domestic consumption in 2021 will be equivalent to the aggregate of domestic consumption in 2018,” he abounded in an interview this Thursday in El Economista, in which he acknowledged that “probably” this year there will be a tariff deficit (difference between income and regulated costs of the electricity system), a situation that the Executive does not “like”, but that “is the least option bad in a situation like the one we go through. “

In the case of customers covered by the PVPC, the Facua consumer association considers that the December invoice would have to be returned for Sánchez’s promise to be fulfilled. According to the OCU, it is “impossible” for it to come true after the strong increases in the pool in recent days. Although the wind is making it possible to somehow alleviate the very high prices of gas and the lower contribution of nuclear power due to the shutdown due to recharging of three reactors, the wholesale electricity market has already been in chains for 16 days above 200 euros per megawatt hour (MWh ). It is an unprecedented streak in this 2021 of records in the prices of light.