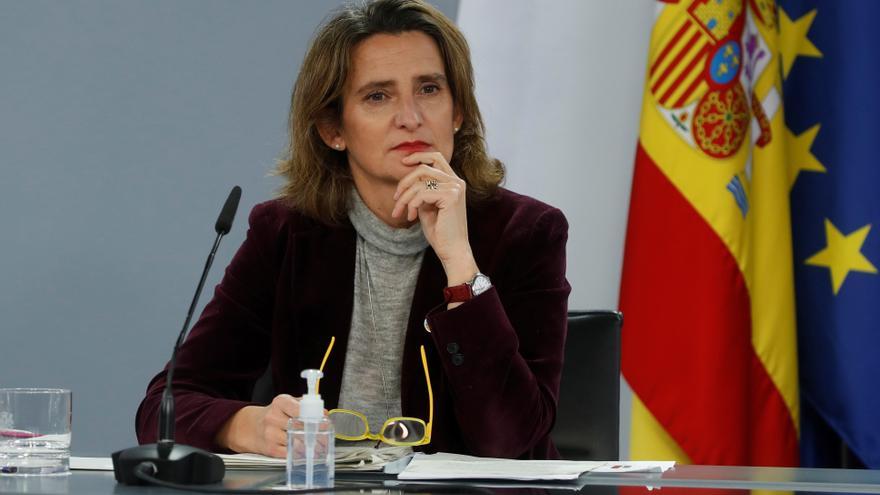 The fourth vice president and minister for the Ecological Transition and the Demographic Challenge, Teresa Ribera, announced this Wednesday that the Government will increase the funds of the Moves II program by 20 million euros to be distributed among the autonomous communities that have already committed 100% of your budget in the line related to purchasing electric vehicles.

During his visit to the facilities of the Power Electronics company in Valencia, Ribera pointed out the importance of “going hand in hand with the industry” in the process of activating the energy transition agenda, “which is an agenda of reindustrialization, mobilization investment and generation of new business and employment models “.

Specifically, the expansion of the Moves II budget will allow the Valencian Community to receive an additional 4 million in addition to the 10.6 million it has already received. For its part, Madrid will receive 7.5 million more, to be added to the 14 million of its initial budget; Catalonia, 5 million extra; Aragon, an additional 2.5 million, and Navarra, 830,000 euros more.

“This commitment, together with the stable regulatory framework that the Government has developed, allows Spain to be an attractive country for investment in industrial capacities, both in power electronics and in the entire automotive sector. Thus, between 2020 and 2021, The manufacture of nine different models of electric vehicles in the national territory has been or will begin, “claimed Ribera.

All this after some communities, such as Madrid or Catalonia, exhausted the funds of the Moves II in just weeks after its launch, while in other regions they still have the budget to continue giving aid to the purchase of electric cars . This circumstance provoked criticism from the sector, which has asked that future programs should be distributed by the market that exists in each community and not by population.

The Moves II plan had an initial budget of 100 million euros to promote sustainable mobility, to which there are now 20 million more. Thus, the Government offers aid of up to 5,500 euros for the acquisition of a ‘zero emissions’ model, while manufacturers give additional aid of 1,000 euros to encourage its purchase.

New Moves plan with a budget of 400 million

After the current Moves II, the Government has also announced the arrival of the next Moves III plan, which will multiply the funds by four and will have at least 400 million euros, expandable to 800 million depending on the progress of spending by the communities autonomous.

Likewise, a new Singular Moves will also be launched, which will have up to 300 million euros to promote industrial, technological and management innovation, as well as new business models linked to sustainable mobility such as smart charging systems or ‘car sharing’ .

Likewise, within the framework of the Recovery Plan, the rapid deployment of renewables and the creation of intelligent electrical infrastructures, storage and new business models have an endowment for 2021 of 1,900 and 750 million euros, respectively.

“In order to guarantee the effectiveness of the plan and to identify the market situation and the most relevant aspects of the projects and actions in these areas, the Ministry for the Ecological Transition and the Demographic Challenge has launched several expressions of interest that will make it possible to optimize and dimensioning the design of the Recovery Plan lines “, explained the minister.