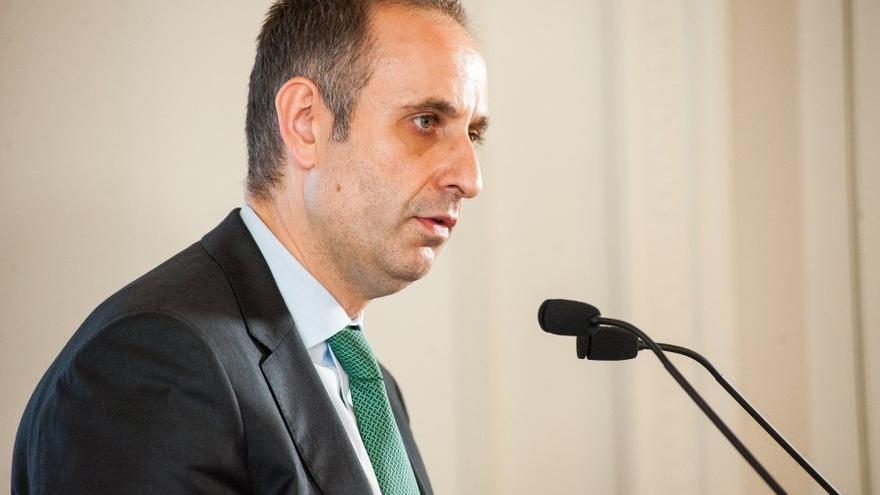 The Government has begun the procedures to change the presidency of the FROB, the body that manages the bank rescue fund. Jaime Ponce will be replaced by Paula Conthe, as reported by the Ministry of Economic Affairs. The appointment still requires the approval of the supervisors and after that it will be taken to the Council of Ministers.

Conthe will be the fourth president of this body created in 2009 to manage the rescue of savings banks in the midst of a financial crisis, after Francisco Javier Aríztegi, Fernando Restoy and Ponce himself, who took office in 2015. Conthe, daughter of the former President of the CNMV Manuel Conthe, was until now the head of resolution of the FROB and had previously held different positions in the organization.

Ponce had the mandate as president of the FROB expired since last spring, but the government postponed his replacement as it was in a state of alarm. In these months of added time in his mandate, Ponce has had to analyze and, finally, approve, the absorption of Bankia by CaixaBank. The FROB is the owner of 62% of the entity that was rescued and will have 16% of the new group, once the merger is completed next year.

He was in charge of defending in Congress, on behalf of the FROB, the operation, arguing that it improved the value of the State’s participation and facilitated its future exit from the bank. While, recognized that it was very difficult to recover the more than 24,000 million that the State had to inject into Bankia and BMN. His last public appearance was in a brief appearance in the Congressional Budget Committee to speak about what affected the body that he has presided over for the past five years.

Ponce was, before assuming the presidency of the FROB, deputy director general of Legislation and Financial Policy between 2012 and 2015 within the General Secretariat of the Treasury and Financial Policy of the Ministry of Economy and Competitiveness, being Minister Luis de Guindos, who elected him to assume the position in the FROB.

Conthe, since April 2019 is Director of Resolution at the FROB and previously, since Ponce’s entry into the body, she had been the head of the Department of Resolution II (Policy). Previously, he held positions of various responsibilities in the General Sub-Directorate of Economic and Monetary Affairs of the EU of the General Secretary of the Treasury and Financial Policy, as well as within the Secretary of State for Trade. From October 2013 to March 2015 she was chair of the Task Force on Coordinated Action (TFCA), a subcommittee of the Eurogroup Working Group, during the period during which the direct recapitalization instrument of the European Mechanism was agreed. of Stability (MEDE) and the financing mechanisms of the Single Resolution Mechanism, in which the FROB is integrated, began to be negotiated. Before joining the Ministry of the Economy by opposition, she spent four years working at Grupo Analistas as a consultant on international projects financed by multilateral organizations and aimed at developing the financial system and improving access to finance for SMEs.