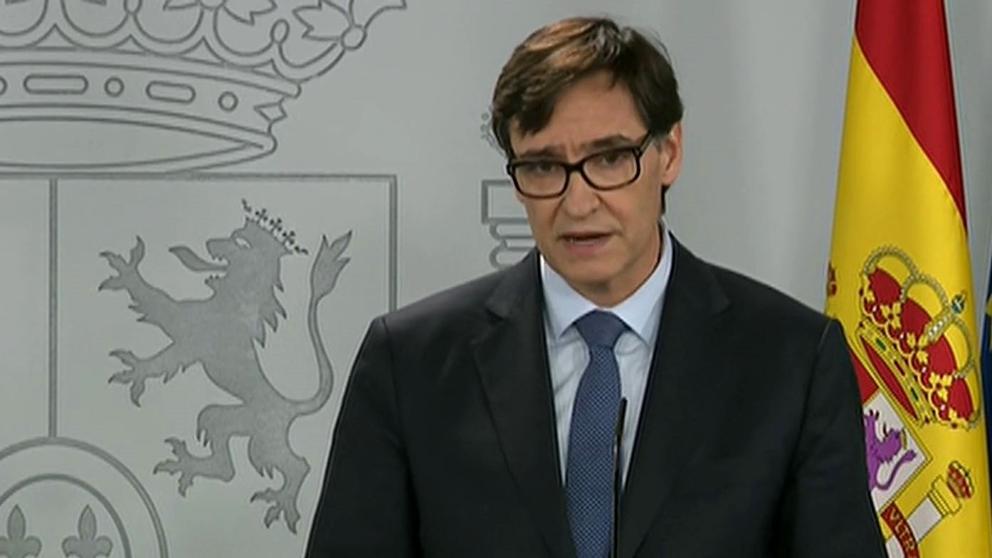 On Tuesday, the government launched a call for territorial solidarity with Madrid, given signs of collapse in the region’s health system. The Minister of Health, Salvador Illa, at the head of the ministerial group of the executive that manages the State of Alarm, announced, after the meeting of the Council of Ministers that “it is time for solidarity with Madrid”, a call that, he explained, responds to the “tension” that The region’s health infrastructures are subject.

In this sense, Illa has announced “the deployment of necessary health resources from other parts of the national territory where they are not needed today”, as well as an impulse for the manufacture of medical materials to supply healthcare in Madrid.

Illa insisted that Madrid is the community that at the moment is beginning to receive the strongest impact from the wave of hospitalizations, and stressed that this solidarity movement with Madrid will later have a flow in other directions, as the pandemic is impacting throughout the world. territory.

“We are in a very hard week,” said the ministers, supporting the words that the ministry’s spokesman in managing the pandemic, Fernando Simón, He had advanced shortly before. Simón noted that the peak of the contagion curve may be near and he hopes that drastic decisions to reduce mobility and confinement will begin to bear fruit in the coming days. However, he warned that the effect of this increase in those infected will still delay for a few more days its strongest impact on the health system.