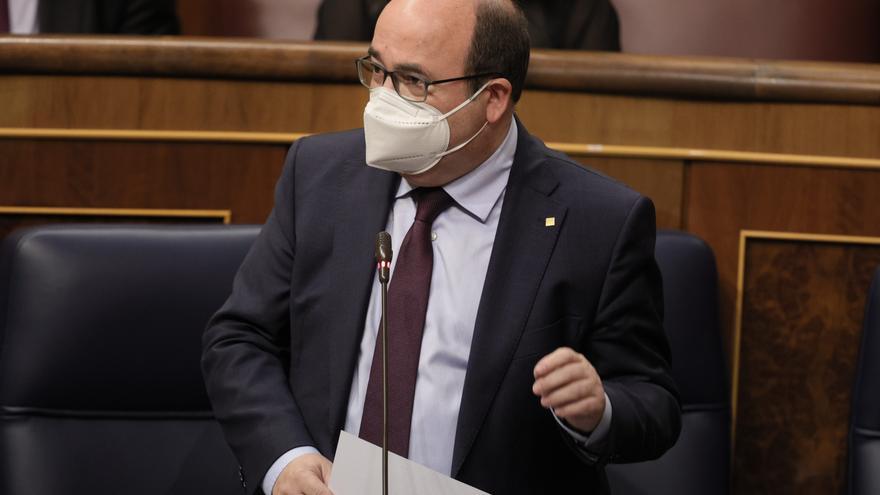 The Official State Gazette (BOE) has published this Friday the convocation of the Ministry of Territorial Policy and Public Function of 10,254 selection processes for the General Administration of the State (AGE), whose examinations will be carried out in the month of November.

In the 10,254 places published this Friday, one of the measures presented by the Minister of Territorial Policy and Public Function, Miquel Iceta, this week to speed up the selection processes, which is the realization of two exams, theoretical and practical, on the same day, which will allow to shorten the duration of the development of the tests and avoid displacements to the opponents.

As explained by the Ministry of Territorial Policy and Public Function, these positions correspond to public employment offers in 2019 and 2020 and stabilization offers in 2018. The examinations will be held in November.

New orientation of the selection processes

The Ministry of Public Function has published the new guidelines to update the selection processes, to adapt them to the generational change, the irruption of artificial intelligence and the new talent needs required by the Administration of the 21st century.

According to Iceta, the idea is to streamline the selection processes and for these guidelines to be applied gradually until they are fully implemented in the Public Employment Offer of 2025.

The minister stressed that these guidelines for the change in selection in the AGE will be specified in an Executive Plan, which will be submitted to the Higher Personnel Commission before December 31, 2021. In addition, he said that although it wants to guarantee its full effectiveness in 2025, the idea is to “get closer to it from now on.”

The minister explained that the selective tests will be simplified, to be held on the same day and it will no longer be mandatory for one of them to take place in Madrid, but there will be 19 points where these selective processes will be carried out, “because we want there to be a real equality of access and that the result of access responds to social, territorial and gender diversity “.

In addition, he stressed that the practical nature of the tests will be strengthened and internal promotion will be promoted “to break with the idea that you enter the Administration and end up retiring in the same position.”

The SEPE will fire 1,000 interim reinforcements due to COVID and the position of another 500 more is in danger