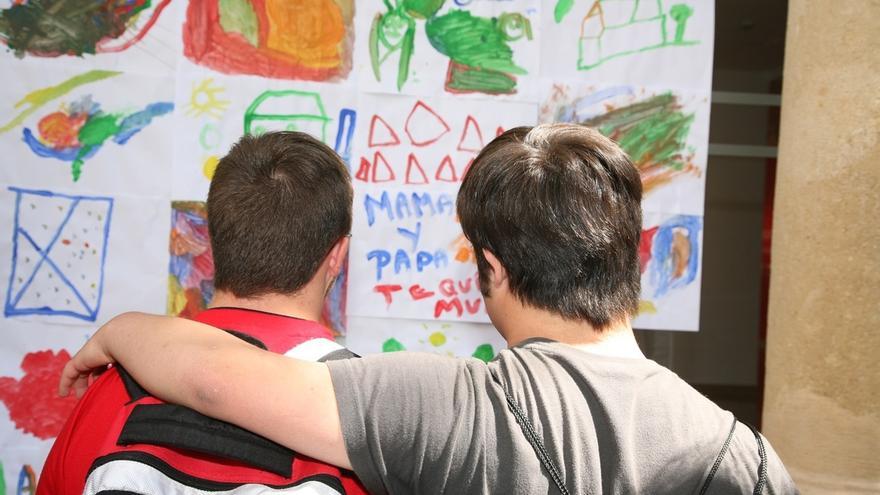 The Government has taken this Tuesday the first step in a path that will end more rights for people with disabilities (they will be equated with the rest of the population, actually). The Council of Ministers has approved the “preliminary draft law that reforms civil and procedural legislation to support people with disabilities in the exercise of their legal capacity.” That is: it is finished declaring someone as “incapable” and withdrawing their ability to decide on their own life.

The main measure contained in this legislative reform, therefore, is to remove the figure of disability (and modification of capacity) suffered by some people with disabilities and replace it with supports to enable them to make informed decisions. The elements designed to replace this decision-making capacity are also suppressed: guardianship for the elderly and extended parental authority (the cases in which the person’s age of majority is postponed) and rehabilitated (when it is granted again). to parents after an unexpected circumstance).

In this way, the Executive places the “conservatorship” – another form of legal guardian contemplated in current legislation, similar to guardianship but with a more welfare than representative character – as the central figure for these situations. The conservatorship may be precisely care, when it consists of support or accompaniment, or representative, when care is not possible.

Spain was obliged to carry out this reform since it signed the UN Convention on the Rights of Persons with Disabilities in 2008. The convention, with a normative rank only below the Constitution, includes this measure in its article 12, and all signatories have the obligation to incorporate it in their legislative body.

The Minister of Justice, Juan Carlos Campo, has affirmed that “it is a law to feel proud as a society”, and recalled that the possibility of declaring people as incapable “distinguished two types of people”, but “we are all born with legal capacity ” From when the legislative reform is approved, which will modify a whole catalog of laws (among them the Notary Law, the Civil Code, the Mortgage Law, the Criminal Procedure Law, the Civil Registry Law or the Voluntary Jurisdiction Law) , Campo explained after the Council of Ministers, simply “that incapacity is modified into a need for support.”

In this way, Campo explained, “it will be necessary to take into account what they externalize, and they will be able to do it as a preventive measure to enter that situation. [de necesidad de apoyos para la toma de decisiones], a kind of preventive will is validated about what would happen if that person entered that situation “.

Campo explained that he expects that the draft will have a quick parliamentary procedure because the reform has “a great consensus” (sources familiar with the process explain that the change had been underway since Rafael Catalá was Minister of Justice with Mariano Rejoy) and thanked the implication of the Cermi (Spanish Committee of Representatives of People with Disabilities) in carrying out the legislative amendment.

much more than antibodies in immunity against COVID-19