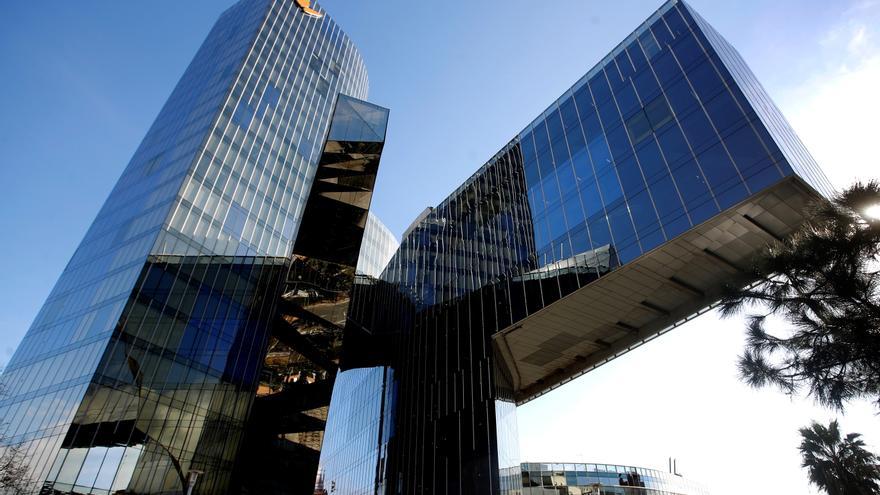 The Council of Ministers has authorized this Tuesday, with conditions, the partial public offer of acquisition (opa) of the Australian fund IFM on Naturgy, as announced at a press conference after the Council of Ministers by the third vice president and minister for the Ecological Transition, Teresa Ribera, who has indicated that the go-ahead is a “sign of confidence from foreign investors about the Spanish economy.”

Given the “strategic” nature of Naturgy and to “guarantee the stability of the company” and the protection of its regulated assets, as well as the achievement of the ecological transition of an “essential” company to achieve the transformation of the energy system, the good government includes a series of “highly guaranteeing” conditions to the Australian fund, which aims to get 17% in its takeover.

“The conditions set are intended to protect the public interest by maintaining the headquarters and activity in Spain, guaranteeing prudent financial management, supporting investments that are essential for the energy transition and maintaining trading on the Stock Exchange. and the associated transparency obligations, “according to the Government.

Thus, during the five years following the settlement date of the takeover bid, IFM must support the investment of the company in projects related to the ecological transition; must maintain the registered office of Naturgy in Spain and a “significant” part of the company’s workforce in the country; It must also have a “prudent” dividend policy linked to the energy transition that allows it to maintain its rating and comply with the debt ratios of the National Markets and Competition Commission (CNMC); You will not be able to support any disinvestment protest other than those included in the group’s strategic plan; nor promote, for three years, its exclusion from the Stock Market.

“It is time to invest, rather than to distribute dividends,” said Ribera, who has warned energy companies that “this is not the time to maximize profits“, after the extension of the so-called” social shield “that includes the prohibition of cutting supplies, and on the same day that a bill has been approved to cut excess pay from hydro and nuclear.

The vice president recalled that the offer, unlike previous takeovers on Spanish energy companies, is partial, and has ensured that the conditions imposed send a “signal of tranquility” for the staff of the former Gas Natural Fenosa and for investors, in full economic recovery. The authorization file has fallen on the vice president Nadia Calviño, since the minister initially destined to solve it, the head of Industry, Reyes Maroto, has had to inhibit herself because her husband works at Naturgy.

The company, which has strategic assets such as a stake in the Algeria-Spain gas pipeline (Medgaz) and long-term gas supply contracts that guarantee security of supply In Spain, it owns most of the gas distribution networks and part of the low voltage electricity network and has combined cycle gas plants, hydroelectric plants and participations in several nuclear power plants.

Naturgy presented last week, without waiting for the approval of the Government, its new strategic plan, which contemplates an investment of 14,000 million euros until 2025 to accelerate its decarbonization and a cut of its dividends in the period with respect to its previous plan. Focusing on renewables, the plan foresees to distribute some 5,900 million in dividends in the period, with a cut in the ‘pay out’ (percentage of the profit that is distributed to shareholders) to 85%, compared to 120% in the previous plan , to finance those investments and maintain the credit rating.

The Australian global fund manager IFM has just adjusted the price offered in its offer, in which it plans to acquire up to 22.69% of the capital of Naturgy, as a result of the interim dividend of 0.30 euros that the energy company will pay to its shareholders this Wednesday. With this, the price becomes 22.07 euros, compared to the 23 euros that it initially offered.

On February 18, the CNMV accepted for processing the authorization request submitted by IFM for the formulation of the offer to acquire up to 22.69% of Naturgy’s share capital for about 5,060 million euros.

As reported by the stock market supervisor, the application received its approval when it understood that the brochure and the other documents presented, after the complementary documentation and the modifications registered on February 16, were in accordance with the provisions of the regulations on the regime of the public offerings for the acquisition of securities.